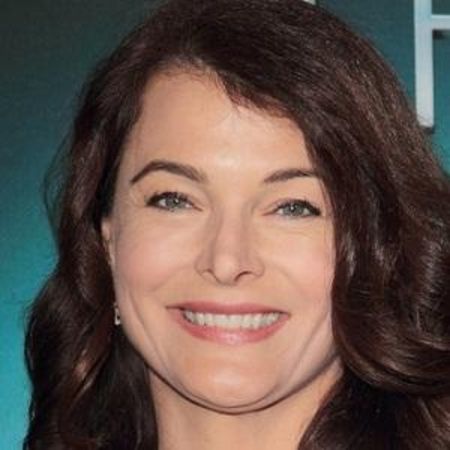 Stephanie Romanov is an American model and actress widely known for playing the role of Lilah Morgan on the WB supernatural series, Angel.

Romanov has been married to a film producer, Nick Wechsler, with who he shares a child, daughter Lily Andreja Romanov-Wechsler.

Stephanie Romanov was born as Stephanie A. Romanov on January 24, 1969, in Las Vegas, Nevada, the United States of America, under the zodiac sign Aquarius.

She is of American nationality and Russian descent. Her father was born in Udavske, Slovakia. Her mother, meanwhile, was born in American and she has English, Scottish, and Swiss-German ancestry.

She was raised as an only child.  Romanov completed her schooling and high school studies in Nevada. As for her height, she is 5 feet 9 inches (1.75 m)tall.

Stephanie Romanov started modeling in Europe after being discovered by John Casablancas, the Elite Model Management founder. She was only 15 years old at the time. She shot fashion layouts for Italian and French Bazaar.

She later moved to New York where she appeared on the covers of ELLE, Vanity Fair and French Vogue. In 1993, she decided to start an acting career.

Romanov made her acting debut with the role of Teri Spencer on Aaron Spelling's television drama series, Models, Inc. which aired on Fox from 1994 to 1995.

She has since guest appeared in The Sentinel, Homicide: Life on the Street, Just Shoot Me! and Burke's Law.

In 2000, Romanov was cast as a series regular, Lilah Morgan, in the WB horror television series, on Angel. She appeared in four seasons of the show until 2003, alongside Amy Acker, Charisma Carpenter, David Boreanaz and Alexis Denisof.

Romanov has also appeared in numerous films such as Spy Hard, Menno's Mind, Thirteen Days and The Final Cut.

Being one of the most successful television and film actresses, Stephanie Romanov has earned a huge amount of money from her acting career.

The Las Vegas-born has not disclosed her total fortune in public, however, some tabloids have estimated her net worth to be no less than $1 million.

Her 1996 movie, Spy Hard, was made under the budget of $18 million but the action-adventure film had a box office collection of $26.9 million.

Moving towards the relationship status of Stephanie Romanov, as we mentioned earlier, the 50-year-old Angel star has been married to a film producer, Nick Wechsler.

The pair tied the knot in an intimate ceremony in Cambodia on December 26, 2001, and ever since the two are living a happy married life. 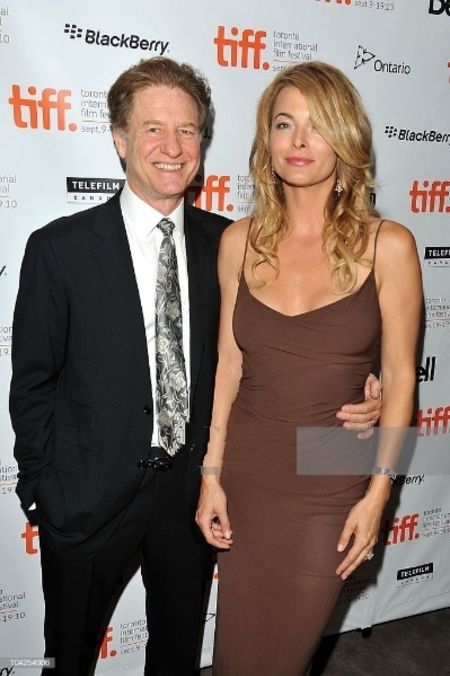 In 2005, the husband-wife duo welcomed their first child, a baby girl, and the couple has named their daughter Lily Andreja Romanov-Wechsler.