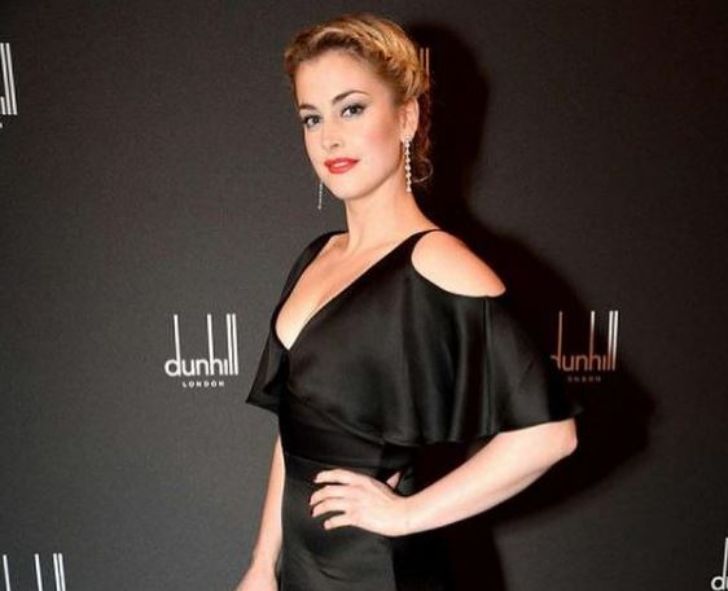 Stefanie Martini is an English actress best known for playing the role leading role in the 2017 ITV production Prime Suspect 1973. She is also known for her roles in Doctor Thorne (2016), Emerald City (2017), and Crooked House (2017).

Attendant Of RADA- What Is Stefanie Martini's Age?

Stefanie Martini was born as Lorna Michelle Stefanie Martini on 6th October 1990, in Bristol, the United Kingdom, in a middle-cla s s family, under the birth sign scorpion. She is of English nationality and white ethnicity. She was raised in villages in North Somerset. She has a sister named Heidi Martini.

After her secondary education at Churchill Academy and Sixth form (Churchill Community School), Stefanie tried for enrollment at RADA but failed in the first attempt. Having performed in a local youth play at Winscombe Youth Theatre, she joined a one-year program at the Bristol Old Vic Theatre School.

The following year, Stefanie was accepted at RADA (Royal Academy of Dramatic Art) and graduated in 2015 with BA Honors in Acting.

Stefanie Martini first played a small role in an episode of the ITV TV series, Endeavour. She was still in the third year at RADA at the time.

She then appeared as Mary Thorne in the ITV series Doctor Thorne and as Princess Langwidere in the NBC series Emerald City in 2016.

Later in 2017, she portrayed Jane Tennison in the popular ITV production Prime Suspect 1973. In the same year, she played the role of Sophia de Haviland in the film Crooked House. In 2018, Martini appeared in the main role of Phyllis Lambert in the film Hurricane aka Mission of Honor, co-starring Iwan Rheon and Milo Gibson. 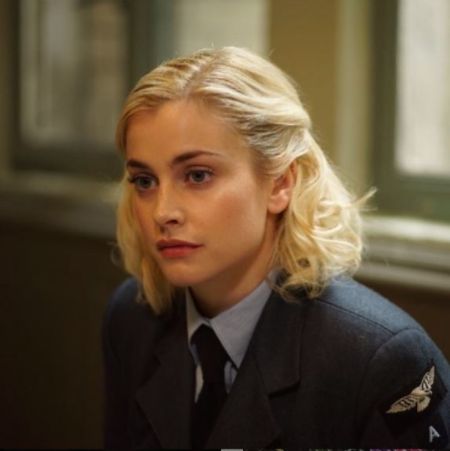 Most famously, Martini has appeared as Eadith in the popular history television series, The Last Kingdom (2020-21), alongside renowned actors Alexander Dreymon, Emily Cox, and Eliza Butterworth.

Being a successful and renowned English actress, Stefanie Martini has earned a decent amount of money throughout her career. As per the report, Martini has a whopping net worth of $1.5 million, as of 2021.

Having worked in the critically acclaimed film Hurricane (2018), Martini worked in notable TV series such as Doctor Thorne,  Prime Suspect 1973, and The Last Kingdom. From TV ventures, she that allegedly earned a salary of tens of thousand dollars per episode. In the United Kingdom, the average salary of an actor is £27,357 per year.

Moving towards the relationship status, The Last Kingdom actress Stefanie Martini remains low-key. So far, she has not let anyone get through details on her dating story. At the moment, Martini is not officially in a relationship or has any boyfriend. Moreover, no reports on her married life or husband are out.

She portrayed the on-screen couple with Harry Richardson in Doctor Thorne (2016). 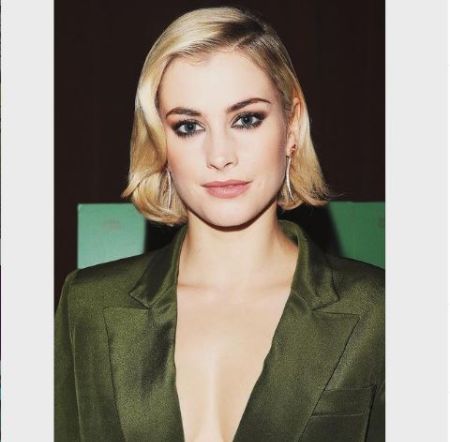 The actress currently in her 30s indeed is an avid Instagram user (@stefaniemartini) with more than 80.9K followers, however, barely shares about her personal life. Rather, she seems to be deeply engaged in her professional career. Allegedly, she is single as of 2021.