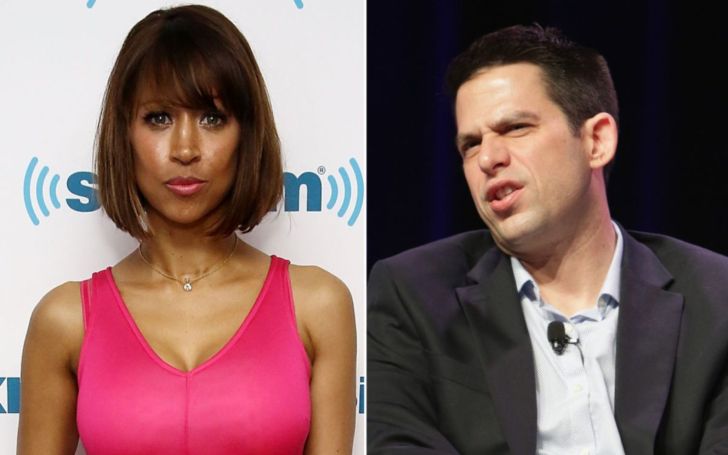 Stacey Dash and Jeffrey Marty are no more together! The Clueless star actress and her husband have called it quits after two years of marriage.

Hello Everyone, My husband and I have made the hard decision of ending our marriage. After much prayer, I feel this is the right path for both of us. I wish him nothing but the best. Thank you everyone for your support and respecting our privacy during this difficult time.

The split comes seven months after Dash was arrested for a domestic violence incident.

In September 2019, Dash was arrested for domestic battery following a conflict with the attorney. According to a police report, she pushed and slapped him in the face.

She was released in October 2019 after pleading not guilty to a domestic violence charge.

Dash and Marty tied the knot in April 2018 just 10 days after the two met.

She shares a 28-year-old son Austin with her ex-boyfriend Christopher Williams and 16-year-old daughter Lola with Lovell.