Sportscaster Craig Sager Cuts His Kids Out Of His Will 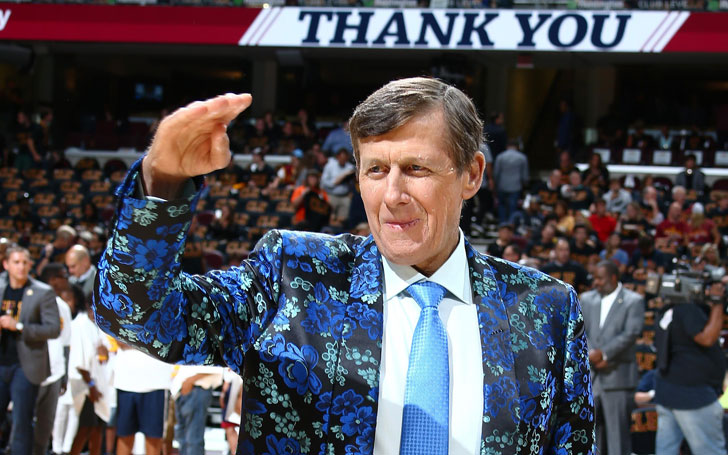 It's over a year since the TNT sports reporter Craig Sager died of leukemia. But his kids are reportedly dealing with the residual effects of his death, particularly with his will.

Sager's son Craig Sager Jr. told he and his two sisters Kacy and Krista from Sager's first marriage have been excluded from his will. Sager II took to Twitter on Tuesday night where he wrote

Nothing like getting served, pestered by Sheriffs & taken to court over a Will that myself and my sisters are not only 100% excluded from but do not even have any interest in contesting in the first place. Thanks Dad

Sager Jr. also hinted that his father probably left most of his earthly possessions to his second wife Stacy. Meanwhile, Stacy appears to be trying to take him and his sisters to court to preemptively prevent them from ever taking her to court over the will.

Sager Jr.'s sister Kacy Sager supported her brother on Twitter Wednesday where she also explained how she felt about her stepmother, Stacy Sager.

When a bunch of media outlets started writing about their story, Kacy again tweeted mentioning there is no need to write an article about it.

In a TMZ obtained copy of Sager's will, all of Sager's children were named, however, none of them were left any of his real estate properties, hotel, and airline miles, and his money.