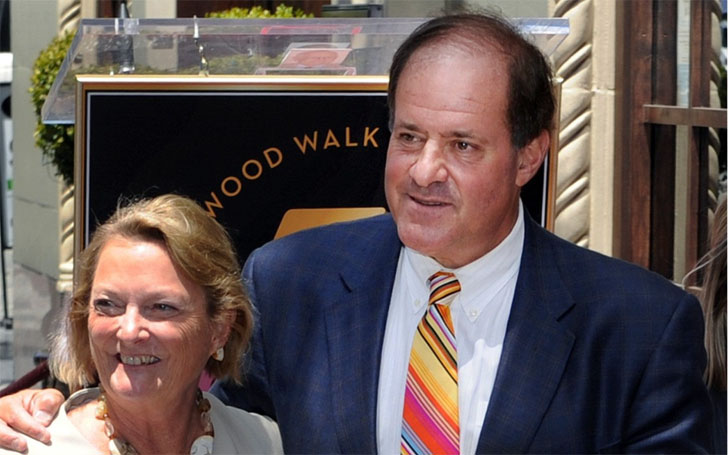 American sportscaster Chris Berman most popular as an anchor for SportsCenter on ESPN faced a huge emotional loss when his wife of more than 30 years Katherine Ann Berman died in a car crash in May 2017.

The couple married in 1983 and has two children together. Eight months after the death of his partner Chris has slowly been adjusting to life without Kathy. How is Chris' doing these days? Has he finally moved on in his life?

Chris revealed the story behind the shocking death of his wife Katherine Ann Berman in a statement released in October 2017.

Katherine was killed in a two-car crash on May 9, 2017, Tuesday afternoon when her vehicle struck a car traveling on a two-lane road.

Chris lost his lovely wife in a car crash

The car went down an embankment and overturned in a body of water. The accident happened one day before Chris's birthday.

The car of Kathy turned upside down

'I got a troubling call right around the start of the game. I was still downstairs in the Giants’ locker room and no one really could say, but at that point, I knew it was something really bad.'

'I knew it pertained to Kathy and I had a feeling it was a car accident. I didn’t know how bad, but I knew it was bad.'

The driver of the other car, Edward Bertulis,87, also died in the incident. The primary cause of the crash is still under investigation.

The hardest part of losing someone is learning to live without them, and currently, Chris is going through the pain which cannot be imagined.

Chris is learning to move on and his family especially his two children are with him. We wish Chris to overcome his pain.

Chris was married to Katherine for 33 years. They wedded in July 1983 at the Inn on Lake Waramaug in New Preston, Connecticut. The event was profiled by the New York Times.

Katherine was a school teacher when she married Chris and later retired in 1985.

Chris with his late wife, Kathy, and their kids, Meredith and Douglas

at the Hollywood Walk of Fame ceremony in 2010,

The couple is blessed with two children, Meredith Berman and Douglas Berman. Both the kids attended Brown University. 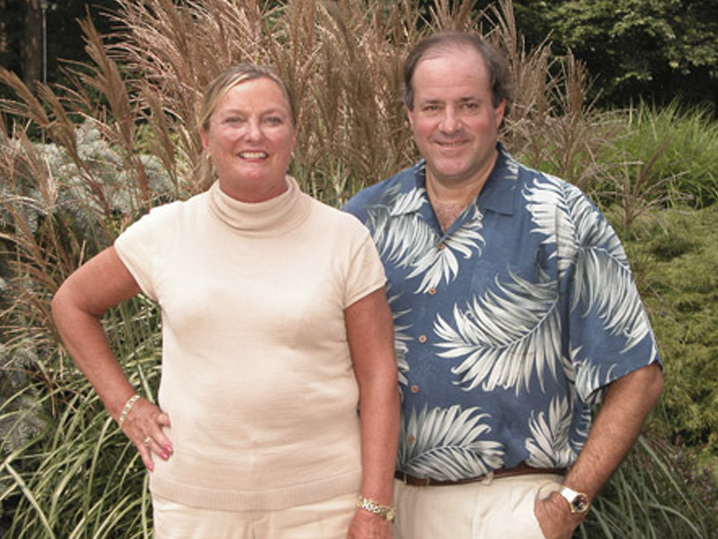 The couple enjoying a quality moment

He spoke in an interview with the Los Angeles Times where he revealed that he faked car trouble in order to ask Katherine out when he first saw her. Firstly, he asked her for help and later asked her out for a breakfast.

He even explained his love for his family and two kids.

'I like being in the kitchen and hearing them yell, from the other room, "Hey Dad, 'F Troop's' on.'

Their kids are going well with their professional career. Doug currently works at the alcohol-delivery service Drizly as the New York Market Manager and Meredith is the Director of Regional Engagement Programs at Brown University.