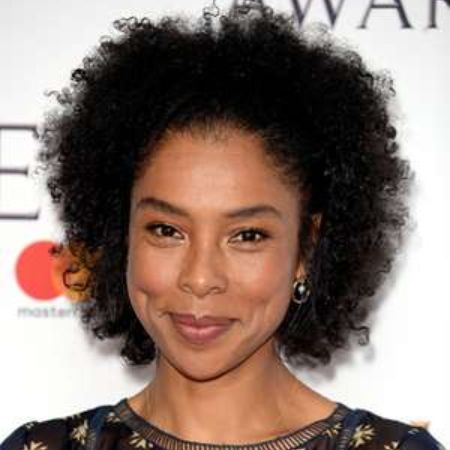 Academy Award nominee Sophie Okonedo is a renowned British actress who has starred in dozens of TV series and films, including The Governor, Ace Ventura: When Nature Calls, and Dirty Pretty Things. The 52-year-old actress made her film debut as Tracy in the feature film Young Soul Rebels. Moreover, Sophie landed on her first big break in the drama film Hotel Rwanda in 2004.

Sophie Okonedo was born on 11th August 1968 in London, England, United Kingdom. She is the daughter of Joan Allman and Henry Okonedo.

Her father, a British Nigerian, was a government worker, while her Jewish mother, was a Pilates instructor. She was raised in the Chalkhill Estate by a single mother after her father left the family when she was five.

Okonedo is 52 years old as of 2021. She has a stunning height of 5 feet 8 inches or 1.73 meters. She belongs to mixed ethnicity and holds British citizenship.

The actress made her film debut as Tracy in the feature film Young Soul Rebels in 1991. She then starred in TV series and films, including The Governor, Ace Ventura: When Nature Calls, and Dirty Pretty Things.

Her first big break came in 2004 when she was cast as Tatiana Rusesabagina in the drama film Hotel Rwanda. For this performance, she was nominated for the Academy Award and won Black Teel Award in 2005. 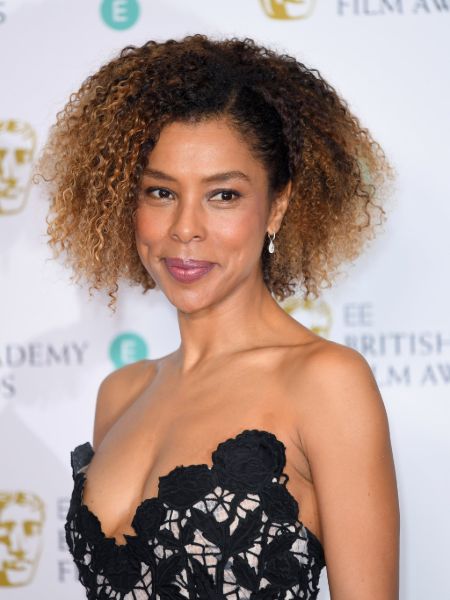 Sophie Okonedo as Siuan Sanche in the Prime Video series The Wheel of Time SOURCE: POPSUGAR

Her other notable TV series and films include Doctor Who, The Hollow Crown: The Wars of the Rose, Flack, Skin, After Earth, and Hellboy.

Whopping Net Worth Of $5 Million

Okonedo has earned an estimated net worth of around $5 million as of April 2021. The actress added a significant sum of riches from her decade-long successful acting career.

She has worked in the detective comedy film Ace Ventura: When Nature Calls, which garnered $212.4 million of box office earnings against the budget of $30 million.

Criminal Justice star currently lives in Muswell Hill, London, where the average house price falls at £1,009,714, as per Rightmove.

Is Sophie Okonedo Married Or Single?

'Hotel Rwanda' star Sophie Okonedo is not married till now. The actress was previously in a relationship with Eoin Martin, an Irish film editor. They share a daughter named Aoife Okonedo Martin. 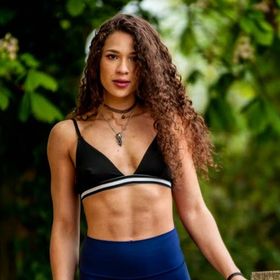 She is also rumored to be dating a guy named John, with whom she went on a trip to Cape Town. However, the relationship is yet to be confirmed by both of them.