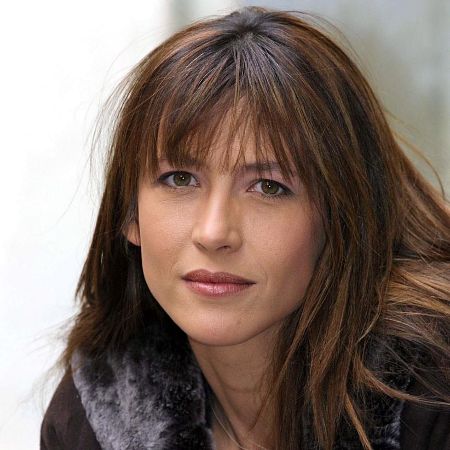 Sophie Marceau is a French-born actress, filmmaker, writer, and author. She made her career breakthrough with her debut films La Boum and La Boum 2. Likewise, her performances in Braveheart, Firelight, and The World Is Not Enough earned worldwide fame.

Sophie Marceau was born Sophie Danièle Sylvie Maup on 17th November 1966 in Paris, France. She holds French nationality, and her ethnicity is unknown.

She is the only daughter of her parents, Simone Morisset, a shop a s sistant, and Benoit Maupu, a truck driver. She was just nine years old when her parents got divorced. She also has a brother named Sylvain Maupu.

Famous For 'Braveheart' And 'The World Is Not Enough'

French actress and film director Sophie Marceau had her career breakthrough with her debut films La Boum (1980)and La Boum 2 (1982).

She went on to grab additional fame starring in feature films such as L'Étudiante (1988), Pacific Palisades (1990), Fanfan (1993), and Revenge of the Musketeers. 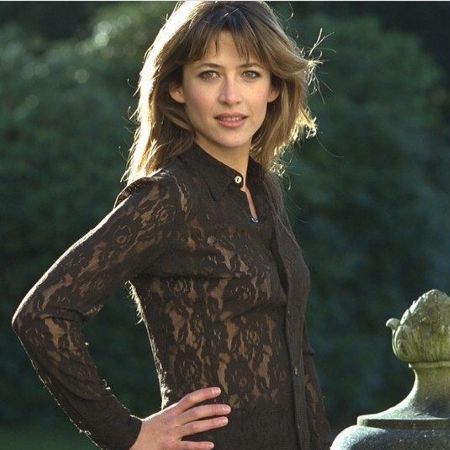 Likewise, her fame took another height after she became a worldwide film star with her roles in Braveheart (1995), Firelight (1997), and The World Is Not Enough (1999).

She has written and directed films such as L'aube à l'envers, Speak to Me of Love, and Trivial. Since 2015, after starring in the drama film Jailbirds, she is no more active in the entertainment world.

Sophie Marceau Is Worth $50 Million

The 54-year-old actress holds an estimated net worth of $50 million as of March 2021. She makes a significant fortune from her multiple profession as an actress, filmmaker, writer, and author.

She has starred in the James Bond film The World Is Not Enough, which made $361.8 million box office worldwide against the budget of $135 million.

Talking about her personal life, Sophie was in a relationship with late Polish filmmaker and writer Andrzej Å»uÅ‚awski from 1985 to 2001. They welcomed their son, Vincent, in July 1995. Å»uÅ‚awski died of cancer on 17 February 2016. 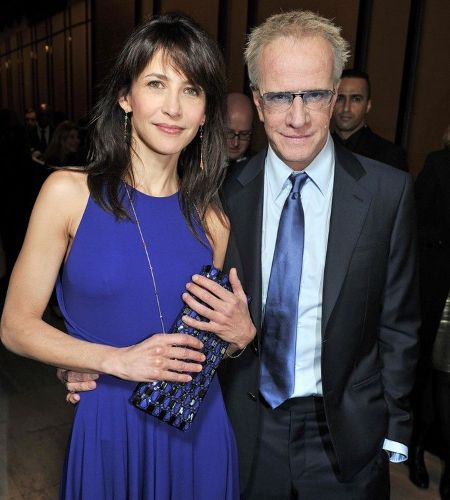 After Å»uÅ‚awski, she had a relationship with American film and television producer Jim Lemley, with whom she shares a daughter, Juliette, born in June 2002 in London.

She was in a relationship with famous actor Christopher Lambert in 2007. The two have appeared in the films like Trivial and Cartegena. They split apart on July 11, 2014.