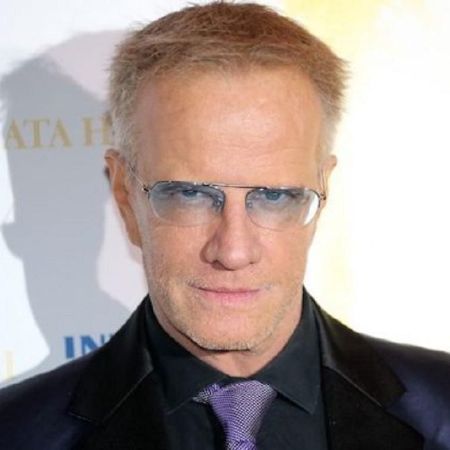 Christopher Lambert is a famous American-French actor, writer, and film producer. He made his breakthrough playing Tarzan in Greystoke: The Legend of Tarzan, Lord of the Apes. His other notable films are Highlander, I Love You, The Sicilian, Knight Moves, Fortress, among others. As a novelist, he wrote two novels: La fille porte-bonheur, in 2011, and Le juge, in 2015.

He is the son of Georges Lambert-Lamond and Yolande de Caritat de Peruzzis. His father belongs to a French Jew descent. He had an elder brother, Gilles Lambert, who passed away in 2012.

After his family left the United States, he attended and graduated from the International School of Geneva and Institute Florimont in Geneva, Switzerland. He took classes for two years at Paris Conservatoire.

Most Known For Playing Tarzan In 'Greystoke: The Legend of Tarzan, Lord of the Apes'

Christopher Lambert made his acting debut in the French film Ciao, les mecs in 1979. He then played minor roles in early French films such as Le bar du téléphone (1980), Asphalte (1981), Une sale affaire (1981), and more.

His first breakout came in the adventure film Greystoke: The Legend of Tarzan, Lord of the Apes, where he played the role of Tarzan in 1984. 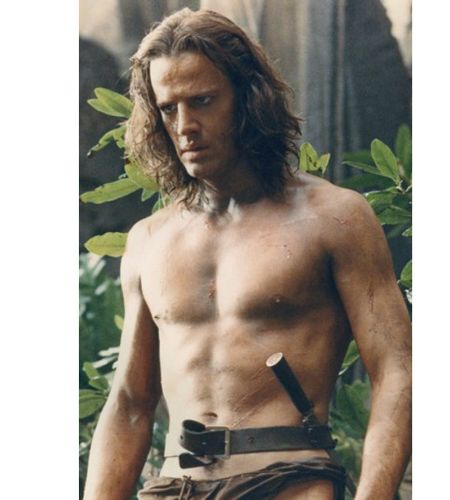 Christopher Lambert played Tarzan in Greystoke: The Legend of Tarzan, Lord of the Apes SOURCE: Walmart

He starred as Fred in the thriller film Subway in 1985, for which he was awarded by César Award for Best Actor. His fame got boosted after he was featured in films: Highlander, I Love You, The Sicilian, Knight Moves, Fortress, among others.

In 1995, he acted as the thunder god Raiden in the fantasy martial arts action film Mortal Kambat, which is also the first film adaptation of the video game.

He appeared as Bastien Moreau in the series The Blacklist in 2019.

Christopher Lambert was married to American actress and producer Diane Lane in October 1988. Their daughter, Eleanor Lambert was born on September 25, 1993. 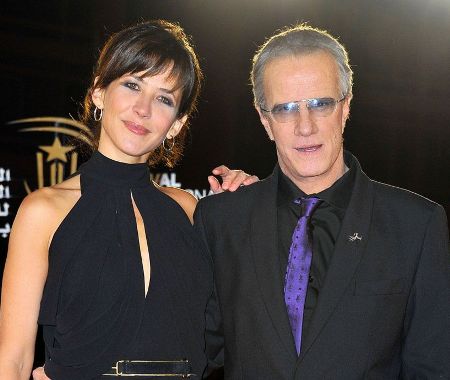 He was in a relationship with actress and filmmaker Sophie Marceau in 2007. The two has appeared in drama film La disparue de Deauville. They split away on 11th July 2014.

Net Worth And Income Source Details

The 63-year-old actor holds an estimated net worth of $5 million as of March 2021. The main source of his economy is his career in acting.

He has starred in the first film adaptation of the video game Mortal Kombat, which surpassed $124.7 million at the box office against the budget of $18 million.

On the other hand, his ex-wife, Diane Lane has a whopping net worth of $40 million in 2021. Meanwhile, his former partner, Sophie Marceau has an impressive net worth of $50 million at present.