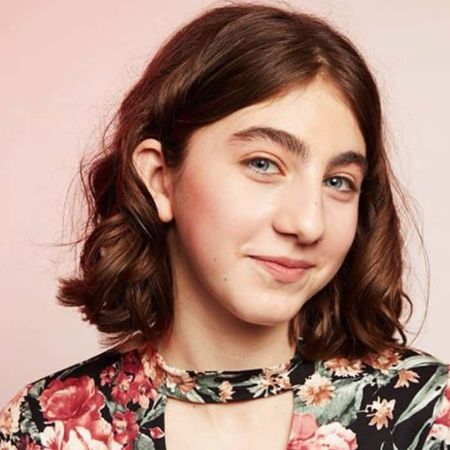 Sophia Mitri Schloss is a talented American teen actress who rose to the limelight starring in the feature film Lane 1974 and Sadie. Likewise, the young actress also garnered recognition from her acting credits in the TV series The Kicks and Big Shot.

How Old Is Sophia Mitri Schloss?

As per her nationality-ethnicity, she is White-American. According to some sources, she is the daughter of renowned cookbook author Andrew Schloss and housewife Irene Mitri.

In 2010, Sophia Mitri Schloss made her debut as Young Emily in the short film The Match Girl. The next year, she appeared as Robin Howell in the television series Grimm.

She was cast in the feature film All I Want Is Christmas and TV movie Isabel in the year 2012. She acted in the drama-mystery-thriller film Desert Cathedral in 2014. 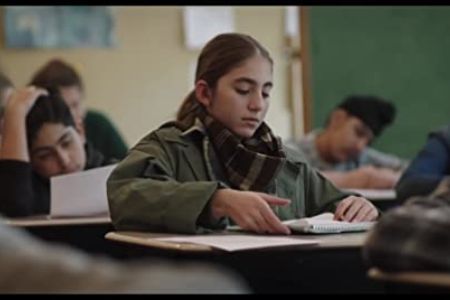 A year later, she made a guest appearance as Jamie in the TV series The Librarians. From 2015 until 2016, she played Emma Gelbaum in the Amazon Prime Video series The Kicks.

Schloss appeared as Stella in an episode of the television series Portlandia and starred as Lane in the feature film Lane 1974 in the year 2017.

The following year, the actress went on to star as Sadie in the drama film Sadie. She landed the role of Mandy in the biographical, comedy-drama film Potato Dreams of America in 2021.

What Is The Net Worth Of Teen Actress?

Teen actress Sophia Mitri Schloss has an estimated net worth of $200 thousand as of April 2021. She mostly earns riches from her uprising career in acting.

The 18-year-old actress has worked in TV series such as Big Shot, The Kicks, Portlandia, and films like Lane 1974, Sadie, and Potato Dreams of America.

The Big Shot actress is possibly single at the moment as there is no confirmed news about her relationship status. She currently lives with her family in Los Angeles, California, US. 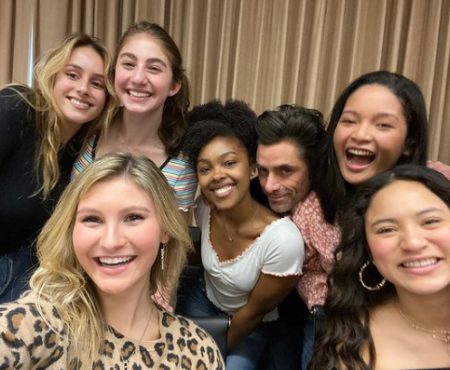 Schloss also has a good fan following on her Instagram handle @sophiamschloss, which has 2.8 thousand followers. She often posts pictures with her family, friends, and cast members on her respective social media.