Cricket Wampler is an American-born actress and dancer who garnered recognition after appearing as Hannah Bickleman in the NBC sitcom About a Boy. She is set to star as Samantha in the upcoming Disney+ sports-comedy-drama series Big Shot.

Family Members of Cricket Wampler: Siblings Are Both Actors

Cricket Wampler was born in 2001 in Tipp City, Miami County, Ohio, United States to Holly Wampler and Chris Wampler. The youngest of three, she has an older sister, Carrie Wampler, and an older brother, Philip Wampler; both of them are actors. 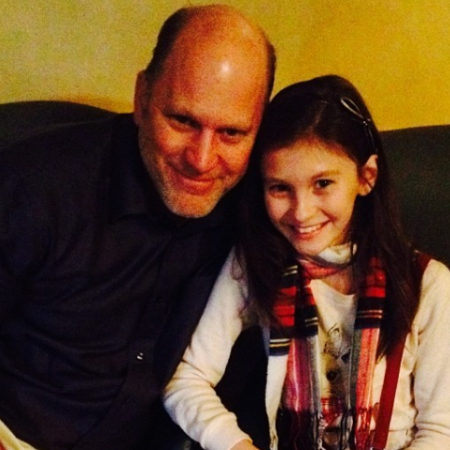 Wampler moved to Los Angeles, California, to began her career in acting.

Estimated Net Worth Is $200 Thousand

The 20-year-old actress has an estimated net worth of $200 thousand as of April 2021. She earned her wealth through her professional acting career.

She only five acting credits including, About a Boy, Mr. Robinson, and Crash & Bernstein. She is set to star in the upcoming Disney+ sports-comedy-drama series Big Shot. 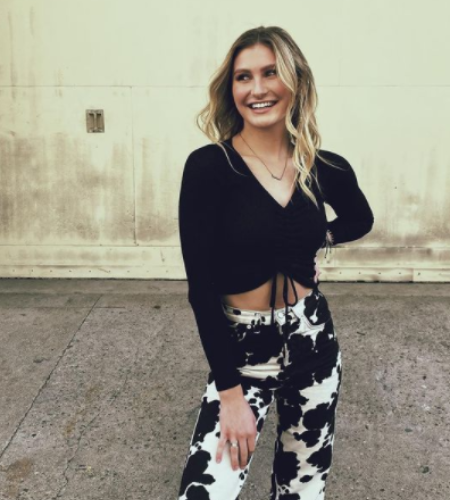 She played the recurring role of Hannah Bickleman in the  NBC sitcom television series About a Boy in 2014. The shows leading cast includes David Walton, Minnie Driver, Al Madrigal, and Benjamin Stockham.

Wampler acted as Choir Student in the comedy TV series Mr. Robinson, which was premiered on August 5th, 2015. After that, she didn't make an appearance in the entertainment industry for five long years.

However, the actress made her comeback into the entertainment world in 2021 as she is set to star as Samantha in the upcoming Disney+ sports-comedy-drama series Big Shot sharing the screen with Dale Whibley, Yvette Nicole Brown, Tiana Le, and Sophia Mitri Schloss.

Cricket Wampler is not dating anyone at the moment. She hasn't revealed anything related to her relationship and boyfriend until now.

Scrolling down her social media, she often posts pictures with her family and friends on her respective Instagram @cricketwampler, which has over 4 thousand followers.

Nonetheless, the actress is in her 20s and currently focused on her prolific career. She lives in Los Angeles, California.