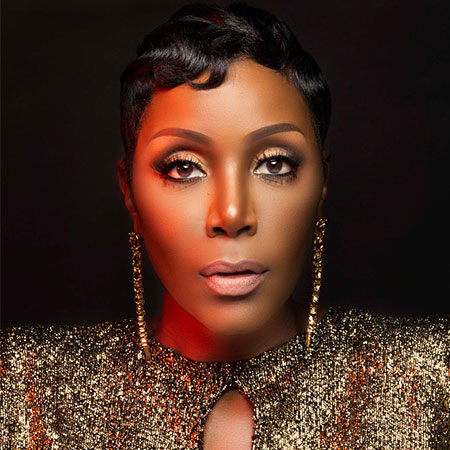 American comedian and actress, Sommore are known for becoming the first female to present BET’s American stand-up comedy show, Comic View. She has appeared on multiple comedy specials, including Showtime at the Apollo, Def Comedy Jam on HBO, Comic View, and BET Live in L.A.

Early Life And Education of Sommore

Sommore was born Lori Ann Rambough on 15th May 1966 in Trenton, New Jersey, U.S, under the birth sign Taurus. She is an American and belongs to the mixed ethnicity. Her father Doughtry Long is a teacher. Sommore has a half-sister, Nia Long who is also a famous actress.

She graduated from the Trenton Catholic Academy (formerly called McCorristin Catholic High School) in 1985. She then studied business administration at the Morris Brown College in Atlanta, Georgia.

Sommore is active in the entertainment industry since 1992. Two years later, she was cast as the host for the BET network show, ComicView. Furthermore, she was awarded the Richard Pryor Award for Comic of the year.

She then made her appearances in the number of reality shows as herself. Some of them are Def Comedy Jam, The Tonight Show with Jay Leno, The Late Late Show with Craig Kilborn, Nick Cannon Presents Wild 'N Out, Love & Hip Hop: Atlanta, and many more. 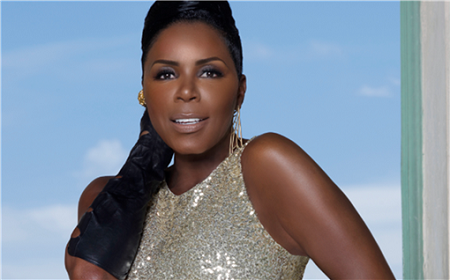 Moreover, Simmore worked in 2001 spin-off film, The Queens of Comedy as Comedienne. The following year, she also acted in American Christmas stoner comedy film, Friday After Next. Also, Sommore was featured in A Miami Tail, Soul Plane, Something New, and Dirty Laundry.

As of 2019, Sommore hosts the American stand-up comedy show, ComicView. The show was previously hosted by the renowned American hosts like Cedric the Entertainer, Gary Owen, Rickey Smiley, Kevin Hart, and Sheryl Underwood.

As of 2019, Sommore’s net worth is estimated to be around $750 thousand as per celebrity net worth. She earned a hefty amount of money from her acting career where she has been working since 1992.

Sommore is possibly single at the present time and is not known to be married yet. Previously, she dated fellow comedian and American actor Nathaniel Stroman who is best known by his stage name Earthquake.