The 'Modern Family' star Sofia Vergara joins American's Got Talent as a judge. The model, Heidi Klum, 46, is also set to return on its 15th season after a season hiatus. AGT became the highest social broadcast series of 2019, amassing 42.8 million total interactions to date. 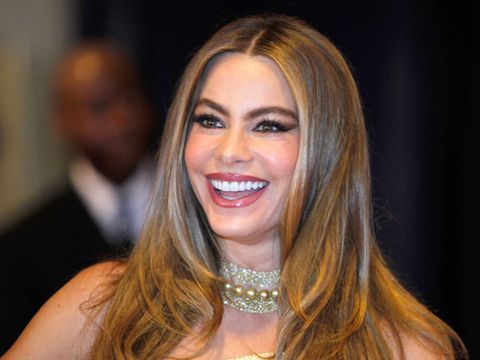 Vergara has signed to be a part of the show after her ABC show Modern Family is coming to an end. The show currently premiers its 11th and final season.

I’m so happy to join my new family on AGT. This is a new and exciting next chapter for me and I’m extremely proud to be the first Latin judge on the show. I can’t wait to watch all the talent and have fun with all you guys!

Vergara and Klum will join Simon Cowell, AGT’s creator and executive producer and Howie Mandell on the judge’s panel as well as host Terry Crews. Its 15th season will likely air in the summer of 2020. 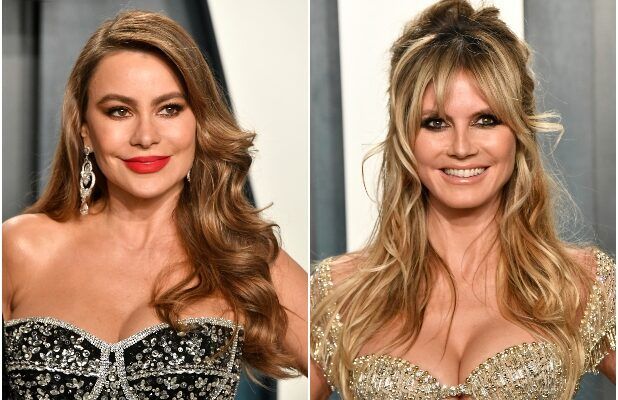 Following the exist of Gabrielle Union and Julianne Hough, they have filled its two vacant posts. Union and Hough both joined the 14th season of AGT replacing Klum and Mel B, 44, on 14th Feb 2019.

But, the two did not last long and were fired from the NBC series after a season. Citing the reason behind Union’s firing from the show, the journalist Yashar Ali broke the story that the tumultuous relationship between Union and executive producer Cowell and racial insensitivity on set was the main cause.