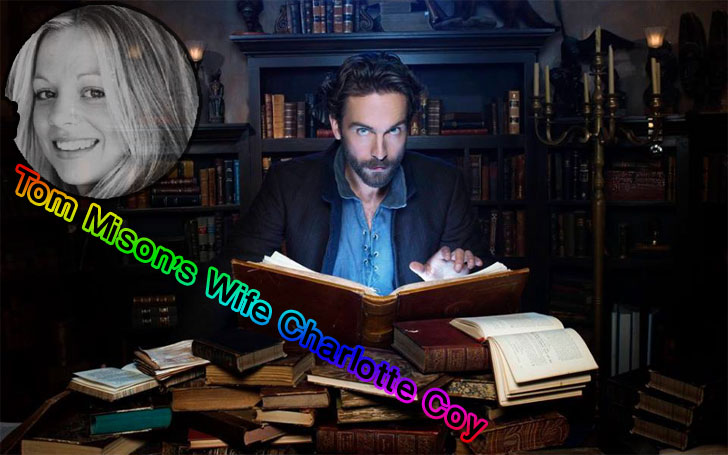 Whenever we go through albums of celebrity wedding photos, we are usually awestruck and want such a grand ceremony for ourselves as well.  But not every celebrity loves the lime light and grandeur, even though they can afford it. Tom Mison is one of those celebrities, who likes keeping private affairs, like marriage, away from media, and he did!

Tom Mison is an actor who rose to stardom after his role as Ichabod Crane on the Fox series Sleepy Hollow. Unlike other Hollywood celebrities, the actor chose a small event for his wedding. We have some interesting details about Tom Mison's secret wedding to Charlotte Coy.

Thirty-five years old actor, Tom Mison, and his wife, former actress, Charlotte Coy are married since 2014. The wedding was secretly held in a romantic rustic outdoor site. The pair exchanged their vows in a small and intimate ceremony in front of a limited number of close family and friends.

"The bride was very beautiful, wore a non-traditional gown. It was outdoors."

Sleepy Hollow actor and his wife revealed their marriage after around one month of the ceremony. The news of their marriage was a surprise to all his fans.

Coy and Mison are together since 2014. They, however, rarely make their public appearances together. The couple was once spotted together during Fox's Upfronts in New York in 2013. 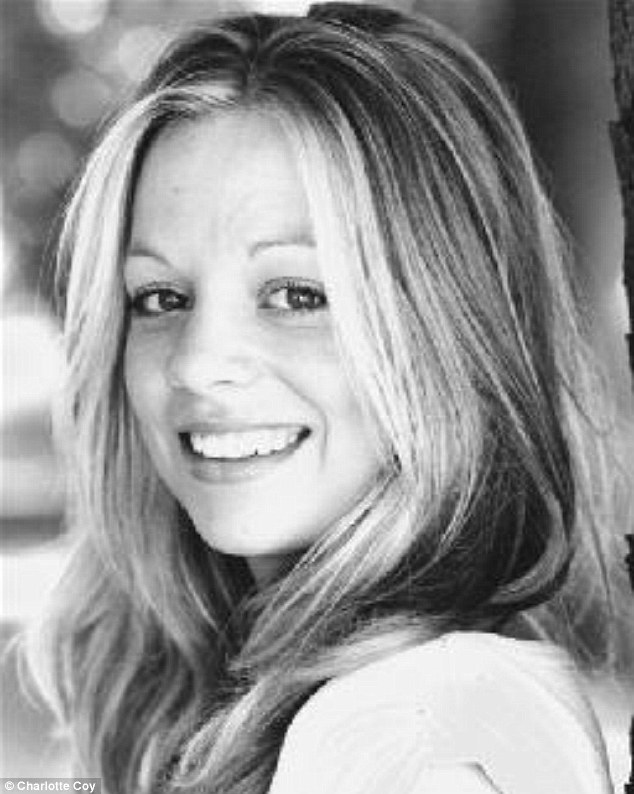 Coy is always in the limelight since her husband is popular, however, she doesn't like public attention. She rarely shares her personal life details on social media like other celebrity wives. She is quite a foodie though, and she does frequently makes food posts on her  Instagram!

Charlotte Coy's Instagram is basically a food blog! We can clearly see the vintage influence on her work!

Coy currently owns The Dotty Pigeon, her company where she seeks & sells ''vintage homewares & quirky bits & bobs.” Before marrying Mison she was an actress, she last performed in 2009. Charlotte Coy left acting to pursue her career in business.

Tom Mison and Charlotte Coy are parents, however, they haven't revealed details about their child/children.  Coy mentions herself as 'mama' on her Instagram bio which clearly says the couple are already parents.