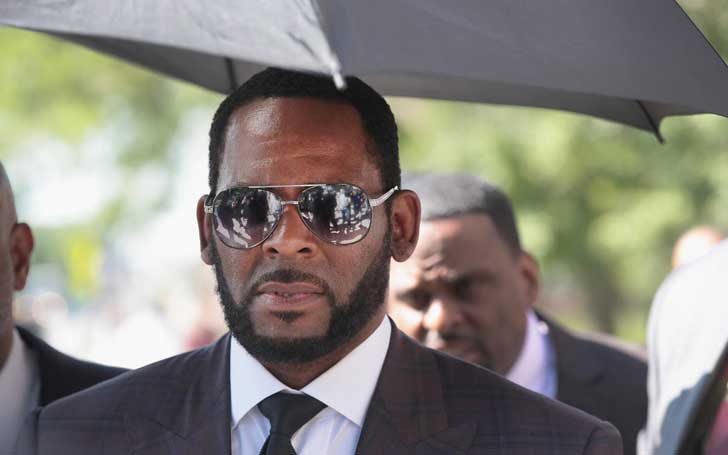 As per the criminal complaint, the alleged incident occurred in July 2001 after a girl asked the singer for an autograph.

Kelly gave her his autograph and a phone number and when she called him, she was directed to his hotel in Minneapolis. There she met someone who she said was a male member of his staff.

She further said the singer gave her $200 and told her to dance for him. After she agreed to dance for her, he approached her and took off her clothes, followed by his own. The documents further claimed Kelly then touched her sexually while she danced. 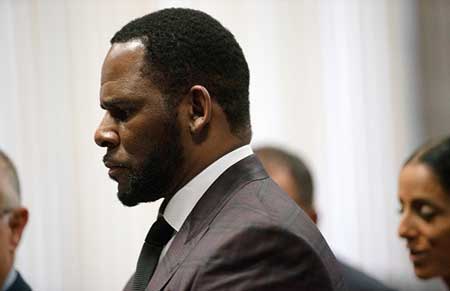 Freeman further said that the documents revealed Kelly even gave her the VIP pass to his 18+ concert. Later, he also went to Chicago with her, but they lost contact after Kelly changed his number.

Freeman said, it was unknown when Kelly, who has charges pending in New York and Illinois, will appear in court in Minnesota.

The charges are the latest in a series of sexual misconduct charges against Kelly that include accusations of abuse and manipulation of minors and women for over two decades.

Meanwhile, Kelly pleaded not guilty to several counts of racketeering, kidnapping, forced labor, and exploitation of a child in New York on Friday, 2nd August.