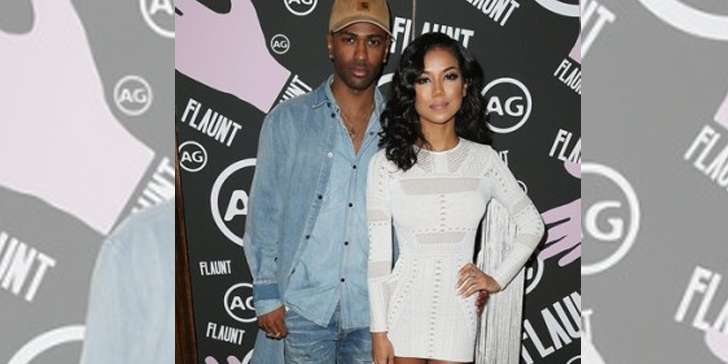 After singer Jhene Aiko kissed rapper, Big Sean, while they performed onstage at Power 106’s Powerhouse concert, she filed divorce to her producer husband Dot da Genius. Jhene married Dot da Genius about 11 months after months of uncertainty regarding her marital status to the public. She cited irreconcilable differences in her divorce procedure and dated Big Sean.

After the divorce, she will be taking her relationship with Big Sean to the next level. Aiko and Big Sean have been working together from the past June and she has asked the judge to deny Dot spousal support.

Oladipo Omishore (Dot da Genius) who is best known for working with rapper Kid Cudi, didn’t show any response and didn’t file divorce papers of his own. It was surprising that the singer kissed the rapper considering the fact that she was already married. 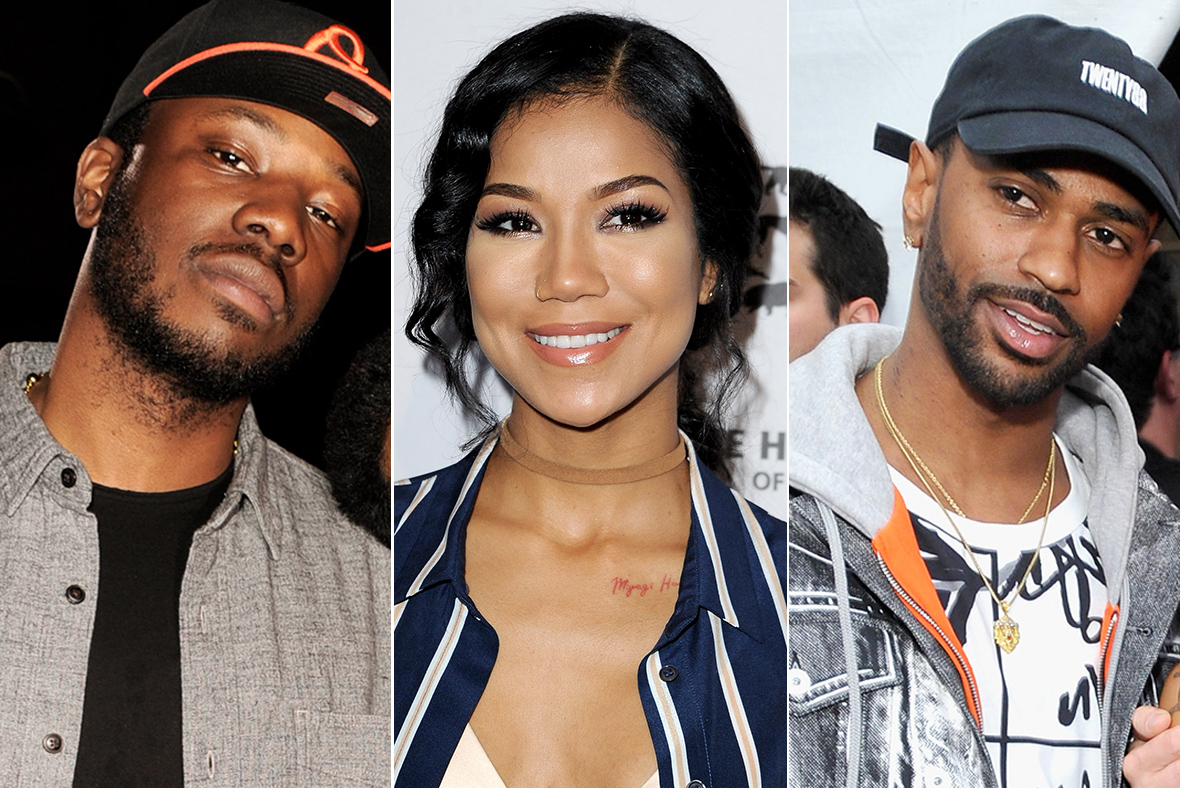 They must have decided to get married already before her divorce. The 27-year-old Aiko who shared photos of their wedding just months ago has now ended it officially. Aiko and “Blessings” singer Big Sean has been openly flirting each other since they released their joint album “Twenty88” previously this year.

Professional American record producer and mixing engineer Dot da Genius from Brooklyn began his career at Polytechnic University using Image-Line’s FL Studio. He must have dreamed to live a happily married life with Jhene but she cheated on him and destroyed the dream. The American R&B singer Jhene who was born and raised in Los Angeles, California, however, denies the fact that she cheated on him.

We can predict that Jhene is going to face the same situation again soon with Big Sean due to the common case of less time. But that may not happen and her love with Big Sean may bring a drastic change in her life and bring her life to a new era as well.