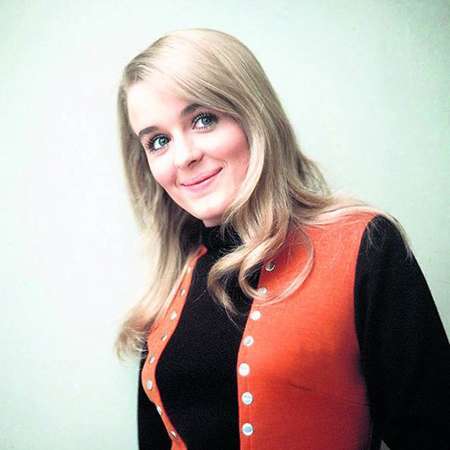 Sinead Cusack is a television and film actress has been known best for her role in the movies Rock n Roll as well as Much Ado About Nothing. The actress is also credited for her work in As You Like, The Taming of the Shrew, and Queen and Country.

Born as Jane Moira Cusack, she later changed her named to Sinead. Her siblings are Sorcha Cusack, Niamh Cusack and Catherine Cusack are all actors too. Cusack entered the field of acting first, by appearing in the Abbey Theatre in Dublin. Later, she moved to London to join the Royal Shakespeare Company.

Before moving to London, Sinead Cusack acted on movies like David Copperfield, Alfred the Great, Hoffman, Tam Lin, Revenge etc. She has since appeared in several movies like The Last Remake of Beaur Geste, Dublin Murders, Rocket Gibraltar, Venus Peter, Waterland, Bad Behavior among many others.

Her other movie endeavors includes The Cement Garden, Sparrow, Uncovered, Stealing Beauty, The Nephew, Pa s sion of Mind, My Mother Frank, Dream, I Capture the Castle, Mathilde, North and South, Dad, V for Vendetta, The Tiger’s Tail, Eastern Promises, A Room with a View, Cracks, Camelot etc. Her most recent roles include in movies like The Sea, 37 Days, Queen and Country and Stonehearst Asylum. In 2012, the actress was a cast in the movie Warth of the Titans sharing the credits along with Sam Worthington and Rosamund Pike.

Sinead Cusack's Net Worth And Salary

Sinead Cusack has collected a large amount of money from his prolific career which as per some sources is believed to be over $2 million whereas her husband Jeremy Irons has a net worth of $16 million, in 2019.

As far as her personal life is concerned, Sinead Cusack is known for her relationship with her present husband, Jeremy Irons. She was previously linked with George Best around 1968. She was later rumored to be dating Peter Sellers in 1970 but the rumors were not confirmed. She married to her spouse Jeremy Irons on 28 March 1978 and they are still together.

Cusack's hubby is a successful British actor whose first major role came in 1981 following his role in the romantic drama The French Lieutenant's Woman.

They have two sons Samuel James who was born in 1978 and Maximilian Paul, born in 1985 together. Jeremy Irons’s repeated comments about liking to touch girls and pat on their backsides have been the reason why he has been constantly scrutinized for his behavior. This supposedly has had an impact on his marriage to Sinead but the actual story has not come out yet.

It cannot even be said if the couple are actually together now or not. Before her marriage to Irons, she has another son Richard Boyd Barrett, born on 1967, who she had given up for adoption. Richard is now a member of the Irish parliament.

Cuscak’s actual net worth is not known but the net worth of her husband is supposedly 10 million dollars.