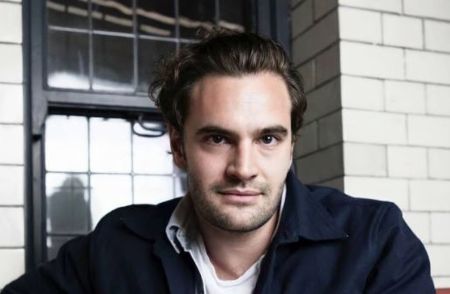 Tom Bateman is an English actor who started his acting career in 2011. In the industry, he has made quite an impression as Giuliano de' Medici in Da Vinci's Demons, Bouc in Murder on the Orient Express, and Trevor 'Viking' Calcote in Cold Pursuit.

Short Biography: Does Tom Bateman Have A Sister?

Despite the fact, he was born to a working-cla s s family, no details regarding his parents are available at the moment. He has altogether 13 siblings which include his twin brother Merlin Bateman. 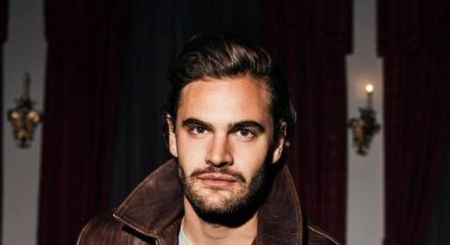 The English citizen attended The Cherwell School North Site. Likewise, he studied drama at the London Academy of Music and Dramatic Art (LAMDA).

What Is Tom Bateman Worth?

Tom Bateman has an estimated net worth of $700,000 as of June 2021. Professional since 2011, he has been credited in altogether 20 films and credits under his name.

The 32-year-old debuted playing the role of Claudio in the film Much Ado About Nothing. Eventually, he tasted fame after portraying Giuliano de' Medici on the television series Da Vinci's Demons (2013-2014) starring Tom Riley, Laura Haddock, Blake Ritson, and Elliot Cowan.

Some of his other credits along with budget ad earnings are listed below:

Moreover, Bateman also contributed to films and TV shows including Creditors, Branagh Theatre Live: The Winter's Tale, Exposure,  B&B, Hi-Lo Joe, The Tunnel, Jekyll, and Hyde, Cold Feet, Vanity Fair, Into the Dark, Beecham House, and Behind Her Eyes. His post-production projects are Thirteen Lives and Death on the Nile.

Behind Her Eyes' star, Tom is in a romantic relationship with Daisy Ridley. The couple met on the set of Murder on the Orient Express and has been dating since 2017. 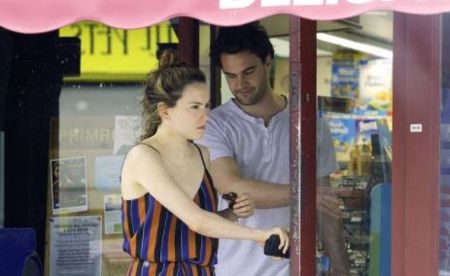 Talking about his personal life, Bateman loves period dramas. In one of his interviews, he admitted that he hates watching himself on screen.