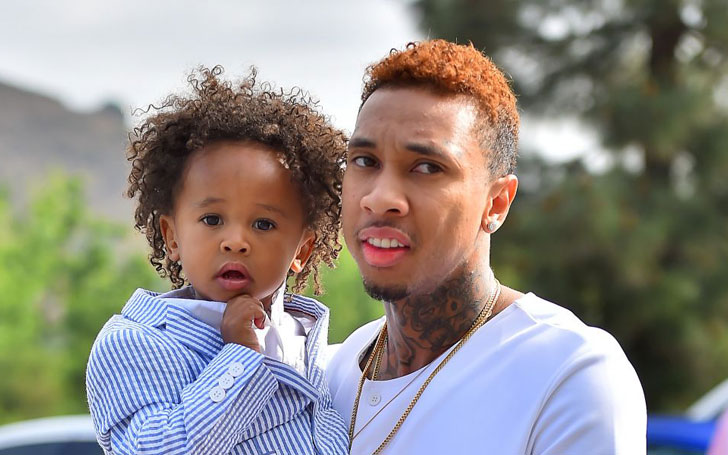 America's Got Talent's judge Simon Cowell's ex-fiancee Mezhgan Hussainy has sued rapper Tyga, the worst part of the lawsuit is it also got his 5-year-old son King Cairo in the process.

The make-up artist files a lawsuit against the Hookah singer for failing to make payments of her super cool Beverly Hills house which he has been renting for $40k a month. 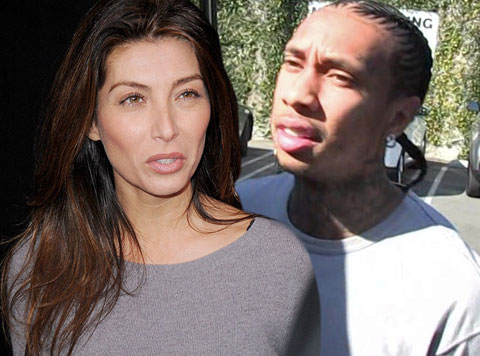 In the court paper, Hussainy claims Tyga stopped the rent cheque since January, and he's made no effort to catch up. She has sued to evict Tyga and get all of her rent back.

One of the defendants is Tyga's son, Cairo because Tyga put his son's name on the lease. TMZ reported Cairo's name is mentioned as ''other defendants'' in the lawsuit.

According to Mail Online, they first met in 2002 when she worked as a make-up artist on American Idol, and he was a judge. Hussainy, 45, was a former make-up artist for the reality judge, Cowell. The duo dated for a long time and was engaged from 2010 to 2011. 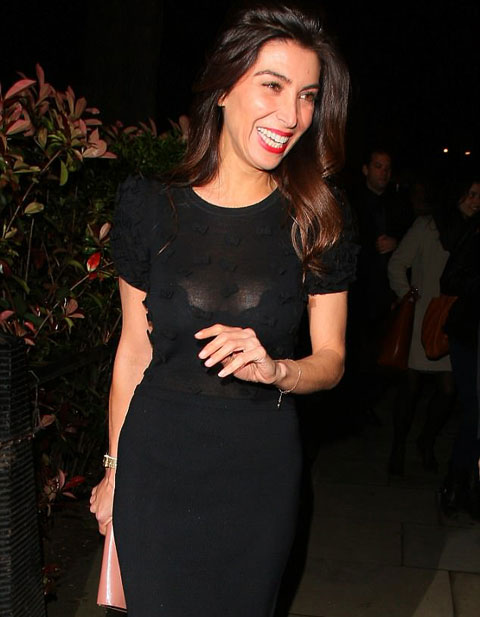 The 25-year-old rapper had just got him out of the rumor that claimed he fathered Kylie Jenner's newborn daughter, Stormi. Tyga took to his Twitter earlier this week denying the rumor where he also pleaded for people to ''stop spreading the stories."