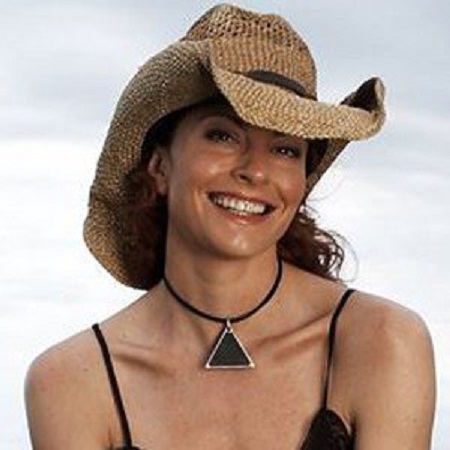 Mackinnon, who was previously engaged to Game of Thrones actor Jason Momoa, welcomed a baby boy with her ex-boyfriend, Dominic James.

Born in Queensland and Raised With Two Siblings

She was raised along with two siblings; a brother Robbie Mackinnon and a sister Kym Mackinnon. She later moved to Coffs Harbour in New South Wales along with her family.

Simmone is of Australian nationality and belongs to white ethnicity. She is 5 feet 7 inches tall and her weight is 57 KG.

Simmone Jade Mackinnon started her acting career with a role in the feature drama film, Something About Love, in 1988. In the following years, she appeared in two more feature films, Dust of the Wings and Dating the Enemy.

She began her television career in 1997 with a guest appearance on the Nine Network fantasy drama series, Spellbinder: Land of the Dragon Lord.

She made headlines after playing the role of Allie Reese in the Baywatch spin-off series, Baywatch: Hawaii, alongside David Hasselhoff, Pamela Anderson, Jeremy Jackson and Nicole Eggert.

Later in 2009, she played the role of Stevie Hall (and later Hall-Ryan) in the Nine Network Logie Award-winning television program, McLeod's Daughters.

She has since appeared on many other popular television shows such as Water Rats, All Saints, The Cut, Rescue: Special Ops, Cops L.A.C., City Homicide and Sir Arthur Conan Doyle's The Lost World.

In 2001, Simmone appeared in the television mini-series Attila, alongside with Powers Boothe and Gerard Butler. Later in 2003, she starred in the Syfy horror sci-fi television film, Deep Shock.

Estimated Net Worth of  $800 Thousand

Being a successful actor in both the film and television industry, Simmone Jade Mackinnon has earned a substantial amount of money throughout her career. 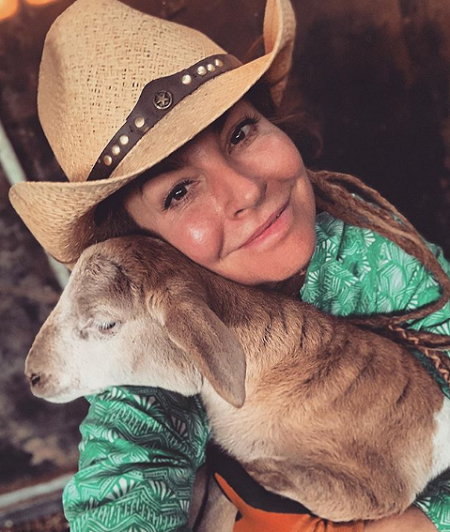 According to several online records, Mackinnon has an estimated net worth of $800 thousand. Scrolling down her Instagram account, we can find that Mackinnon owns a farm where she has domesticated cows, goats, horses and etc.

Moving towards the personal life of Simmone Jade Mackinnon, the 46-year-old actress is currently single. However, he was previously in a relationship with Dominic James. 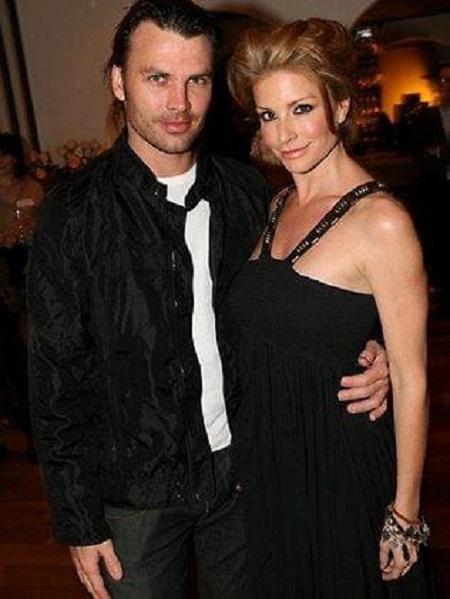 The former boyfriend-girlfriend duo welcomed their first child, a boy, together on March 19, 2010, which was her 37th birthday. The name of their son is Madigan James Mackinnon.

Mackinnon was previously also engaged to Game of Thrones actor Jason Momoa, who has currently been married to Lisa Bonet.