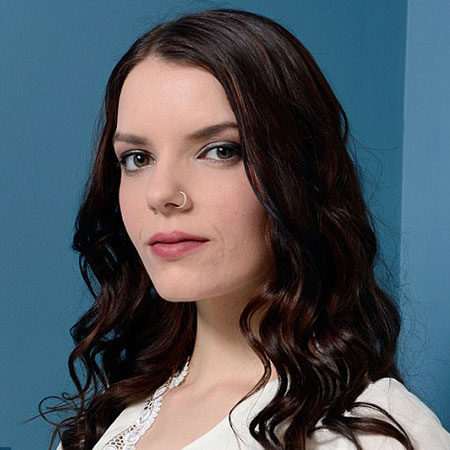 Australian singer, songwriter, and actress, Sianoa Smit-McPhee is known for her outstanding performances in Australian soap opera Neighbours as Bree Timmins. Also, she is recognized for her performance as Chloe Holloway in Australian television drama program, The Kettering Incident.

Sianoa Smit-McPhee was born on 21st February 1992 in Australia to Andy McPhee (father) and Sonja Mcphee (mother). Her father is an actor and former professional wrestler.

She holds an Australian nationality and belongs to white ethnicity. She grew up with her siblings, brother Kodi Smit-McPhee. She started singing, dancing and modeling at the age of three. Later in 199, McPhee moved to Melbourne with her whole family.

Talking about her career, she made her acting debut in an episode of Australian police drama series, Blue Heelers as Charlie Campbell. The next year, she portrayed Bree Timmins in an Australian television soap opera, Neighbours where she worked until 2007. 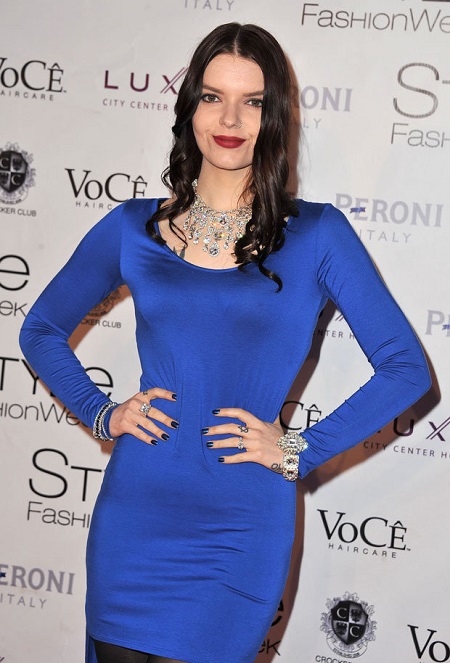 In 2012, McPhee made her silver screen debut in Touchback as Sasha starring Brian Presley, Melanie Lynskey, and Kurt Russell. She was also seen in the 2008 short film, Hugo, and television film, Firelight.

Moreover, McPhee made notable appearances in many TV series such as
As the Bell Rings, Hung, It's Always Sunny in Philadelphia, and Criminal Minds, whereas her movies credit are All Cheerleaders Die, Fallen, and others.

After some minor roles in TV series, she finally got the lead role as Chloe Holloway in Australian television drama program, The Kettering Incident, where she worked alongside Tilda Cobham-Hervey, Elizabeth Debicki, Henry Nixon, and others.

Sianoa Smit-McPhee has been the part of several hit TV series, from where she has earned a decent amount of money. As of 2019, her exact net worth is not revealed, but as an Australian actress, she might earn thousands of dollars.

Moreover, the average salary of an Australian actor is about AU$30.34 per hour which may vary according to their performance and experience. Considering Sianoa Smit-McPhee's experience and popularity she is believed to earn more than the average salary.

Sianoa Smit-McPhee is currently 27 years old and as of now, she is a married woman. Her husband, John Rush is a music producer, and a writer, known for his songs like Take a Bite of My Heart. Despite being renowned celebrities, the actress, as well as her husband, Rush both keep their personal life under the media radar.

The actress is active on social media platforms like Facebook, Instagram, and Twitter where she boasts a good fan following. She posts pictures and videos with her family, friends, and co-stars on her social media.