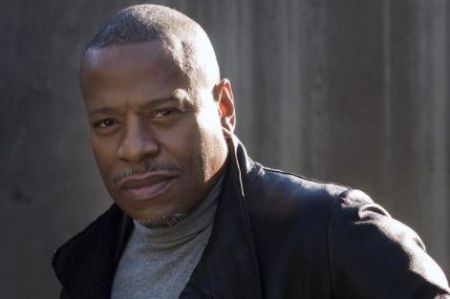 Sherman Augustus is an American actor famous for his roles in Virus, The Mexican, The Foreigner, and Bad Guys. Besides that, he is an ex- professional football player and a 2nd Degree Black Belt in the martial art of Taekwondo.

The American actor is a 2nd Degree Black Belt in the martial art of Taekwondo. Likewise, he also played football at the University of Northwestern – St. Paul. He is a professional player who played along with Jimmy Bridges, Minnesota Vikings, and San Diego Chargers.

Augustus started his acting career back in 1988 with the movie Colors. In the police procedural action crime film, he portrayed the role of Police Officer Porter alongside Sean Penn, Robert Duvall, and Don Cheadle.

His other big-screen credits include What's Love Got to Do with It, Space Marines, Virus, Bread and Roses, The Mexican, Zig Zag, The Foreigner, Thr3e, Bad Guys, Logorama, and The Neighborhood. 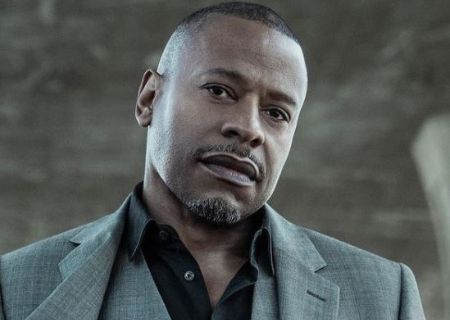 Likewise, Sherman also appeared in television series like Murder, She Wrote, Chicago Hope, The Sentinel, Profit, Final Jeopardy, Threat Matrix, The Young and the Restless, Without a Trace, CSI: Crime Scene Investigation, NCIS, Westworld, and Into the Badlands.

The 62-year-old has joined the cast of Stranger Things Season 4. In 2022, he would be playing the role of Lt. Colonel Sullivan in the Netflix horror-drama TV show starring David Harbour, Finn Wolfhard, Millie Bobby Brown, and Gaten Matarazzo. His upcoming project includes Ms Daisy, My Sweet Life, and The accursed.

Professional since 1988, Sherman Augustus is reported to have an estimated net worth of $400,000 as of August 2021. So far, he has over 60 acting credits under his name as per IMDb.

Besides his films and television shows, Bad Guys' actor also makes an impressive sum via his social media. According to Influencer Marketing Hub, he earns around $137.25 to $228.75 per sponsor post via his Instagram with an engagement rate of 3.90%.

Sherman is yet to disclosed his relationship status. As he is living a low-key life, it is really hard to know any if he is single, dating, or married at the moment. 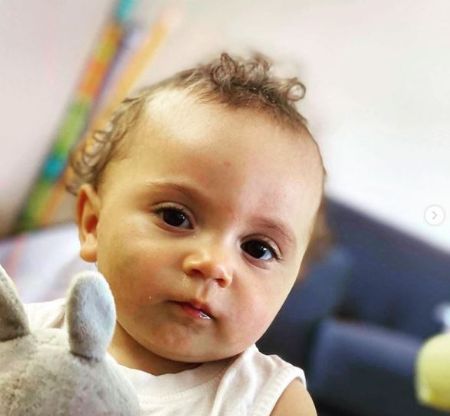 Augustus has mentioned himself as a family man and dad on his social media profile. On January 25, 2021, he posted an adorable picture of his son on Instagram. However, he has been mum about his love affair which includes his girlfriend, partner, or wife.