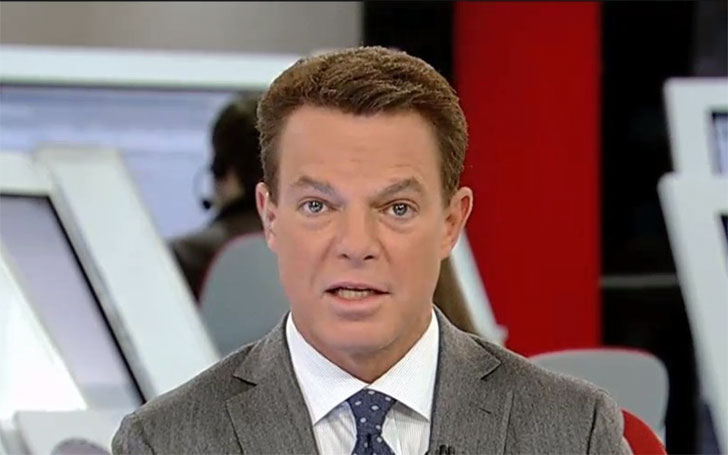 Virginia Donald came to the limelight when she married to American television news anchor Shepard Smith in the year 1987 but the couple divorced in 1993.

So, what is her current relationship status? Is she dating someone or already married? Let us find out about her affairs and relationship here!!!!

Virginia and Shepard started dating when they were studying at The University of Mississippi. They dated for a couple of years and got married in 1987.

Though the duo seemed happy together, after six years of marriage they decided to separate.

The actual reason behind the divorce is still under the shade, but many sources claim that the sexual orientation of Smith might be the reason.

Reportedly, Shepard came out as gay and spoke about his boyfriend, Gio for the first time in May this year.

Furthermore, he expressed his gratitude towards late Roger Ailes who was a great supporter of their relationship. Shepard and Roger Ailes together in a portrait, Source: Adweek

The 29-year-old Giovanni Graziano started his career in Fox Network as an intern in 2008 and later became Production Assistant for Fox Report With Shepard Smith. 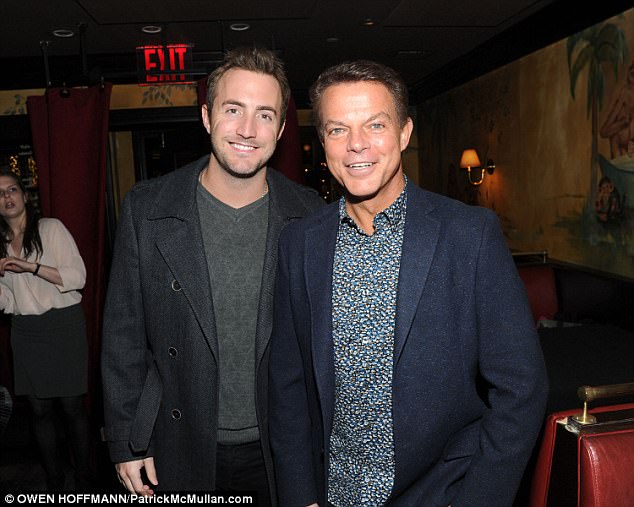 On the other hand, Virginia Donald is reportedly single. She lives a very private life and has not appeared in front of the media since her separation.