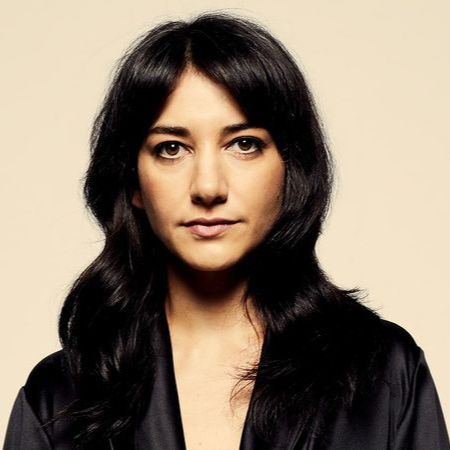 Sheila Vand is an American actress who came to limelight after landing the role of Sahar in Ben Affleck's 2012 Oscar-winning film Argo. She is also known for her work in the espionage thriller State of Affairs. Furthermore, the actress has deserved credit for her performance in We the Animals, 24: Legacy, and The OA.

Sheila Vand was born on April 27, 1985, in Los Angeles, California, the United States. She was raised in Palo Alto, California. She holds an American nationality and as far as her ethnicity is concerned, she has a mixed ethnical background.

Vand attended the UCLA School of Theater, Film, and Television to study acting and directing.

Rose To Fame From 'Argo'

Following her graduation, Sheila Vand initiated her career with a small role in the 2007 crime drama television series Life. A year later, she appeared as Nahid in the short-film In the Dark. 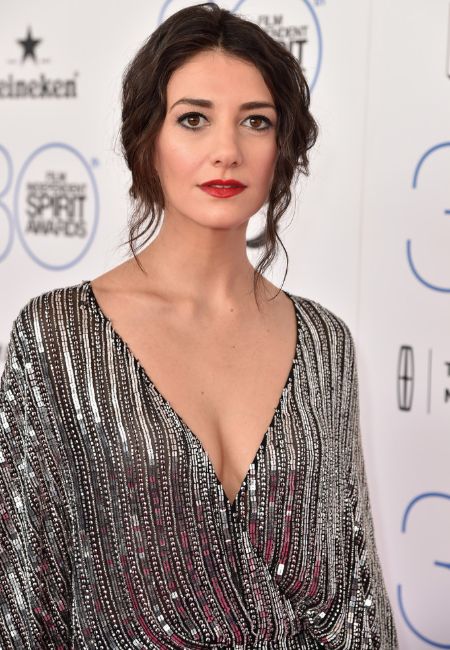 Some of her other early works are Pa s sing On, Prom Queen, and NYC 22. In 2012, Vand landed the breakout role of Sahar in a hit historical drama film Argo alongside Bryan Cranston, Alan Arkin, and John Goodman.

In 2014, Sheila starred in the espionage thriller series State of Affairs. She worked in the series along with Katherine Heigl, Adam Kaufman, and Tommy Savas until 2015.

In 2018, Vand made her appearance in the drama film Viper Club. In the same year, Vand went on to feature in the science fiction film Prospect.

In 2019, the actress appeared in films Triple Frontier and She's Missing. Currently, Sheila is working on her upcoming horror project The Rental.

Sheila Vand holds an estimated net worth of $1 million as of December 2019. Her extensive career as an actress is the major driving force in her journey to $Million.

Vand has been a part of some box office hits films so far. She was a cast in the Oscar-winning drama-thriller film, Argo which racked up $232,325,503 at the box office worldwide against its producing cost $44,500,000.

The 5 feet 3 inch-tall actress, Sheila Vand is not married yet and is yet to introduce anyone as her boyfriend. She has kept everything about her love life and relationship away from the mainstream.

It seems the actress, 34, utterly focuses on her career. 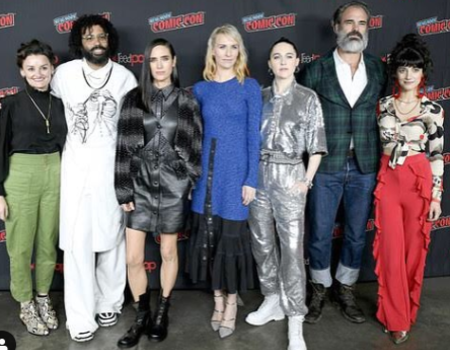 Sheila frequently uploads pictures with her cast-mate, friends, and family. She is also an avid outdoor lover who has a pet puppy.