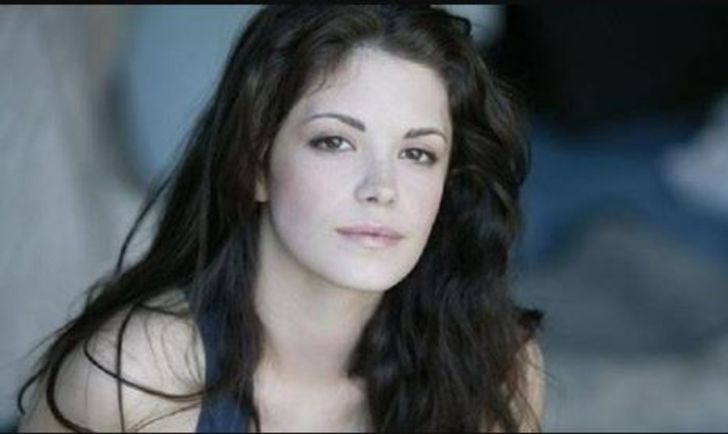 Shawna Waldron, an American actress turned professional in 1994 and made her on-screen debut at the age of 12 with the film Little Giants. She came to wide TV attention after the portrayal of Bonnie Stiles in the TV sitcom Ladies Man (1999- 2000) and saw a Young Artist Award nomination. Throughout her career of more than 26 years, Waldron records 22 acting credits including roles in The Wonderful World of Disney, The American President, A Long Way Home (TV film), Poison Ivy: The Secret Society (TV film), and Police Guys.

What Is Shawna Waldron's Age and Height?

Born on January 25, 1982, in Glendale, California, the USA, Waldron is an American by nationality. Her birth name is Shawna Langill Waldron. As of November 2020, 5 feet 5 inches tall Shawna is 38 years old.

Waldron initially worked in commercials before she made a TV debut at 12 in 1994 through the sports-comedy Little Giants. There, she portrayed Becky 'Icebox' O'Shea, an only girl in the all-boys football team alongside Rick Moranis and Ed O'Neill. 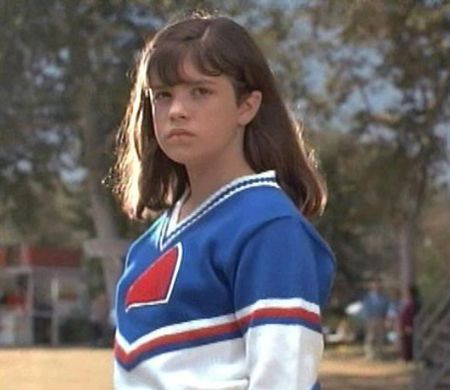 In 1995, Shawna appeared as Lucy Shepherd in the romantic comedy-drama film The American President (1996) starring Michael Douglas, Annette Bening, and Martin Sheen. The movie made on the budget of $62 million collected $107.9 million at the box office.

Her major career breakthrough came after she was cast as Bonnie Stiles in the American TV sitcom Ladies Man (1999-2000, 21 episodes). Other stars of the series included Alfred Molina, Sharon Lawrence, Betty White, and Stephen Root. It got her a nomination for Young Artist Award in 2000. Further, the American actress worked in TV films such as Aftermath (2003), Poison Ivy: The Secret Society (2008), and Police Guys (2013) along with feature films:

Waldron's most recent on-screen appearance was in the 2019 film Teacher starring David Dastmalchian, Kevin Pollak, and Curtis Edward Jackson in the main role.

As per her Facebook profile, Shawna works as a freelance filmmaker and formerly worked at Nikola Tesla Advocate.

Net Worth In 2021: Income Source And Salary

The Celebrity Net Worth reports that the Glendale, California-born actress has a $1 million net worth with a $100k salary on average as of May 2021. Without a doubt, Shawna collected a hefty sum through her career as an actress; allegedly earning hundreds of thousands of dollars per year.

Professional since 1994, Waldron has worked in TV series such as Family Rules and Ladies Man along with film works in Little Giants (1994) & The American President (1995), totaling 22 acting credits.

Shawna Waldron Is Married- Who Is Her Husband?

The Little Giants actress is a happily married woman. Currently, she lives with her husband Adam Dick, a screenwriter famous for his works in NightLights (2014), Chrysalis (2014), and Teacher (2019). Shawna and Adam are reportedly dating since 2017, after allegedly meeting on the set of Nightlights. According to Shawna Waldron's Facebook, the duo married on September 8, 2019, and lives in Los Angeles, California. They are yet to share children.