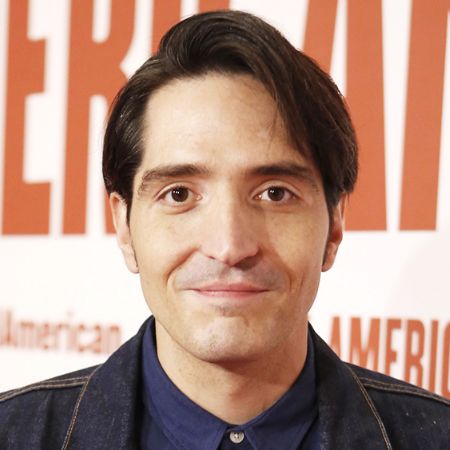 David Dastmalchian is an American actor and an accomplished screenplay-writer who has appeared in numerous movies and television series like Ant-Man, The Flash, Gotham, The Dark Knight, and others. He is one of the few actors who has worked in both DC and Marvel movies.

Appeared On Both Marvel And DC Universe

The 42 years old actor first claim to fame came as part of Christopher Nolan’s 2008 superhero crime drama The Dark Knight, where he portrayed the deranged paranoid schizophrenic Thomas Schiff. He would later go on to receive acclaim as Bob Taylor in the 2013 thriller Prisoners; he starred alongside an ensemble cast of Hugh Jackman, Jake Gyllenhaal, Viola Davis, and other Hollywood greats. 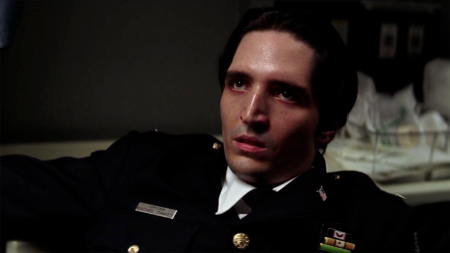 David has also starred in the 2013 psychological thriller The Employer; the 2012 crime thriller Sushi Girl; Girls Will Be Girls, the 2012 sequel to the 2003 cult phenomenon of the same name; Saving Lincoln, Virgin Alexander and most recently, in a recurring role as Kurt in Ant-man and its 2018 sequel  Ant-Man and the Wasp.  He is set to appear as the Polka Dot man in the 2021 DC comics’ adaptation The Suicide Squad.

On the small screen, he has portrayed the role of the antagonist Abra Kadabra in season 3 of DC Comics’ TV adaptation of The Flash. He has also had major roles in CSI: Crime Scene Investigation, Showtime’s Ray Donovan, Fox’s science-fiction drama Almost Human, as well as FX comedy The League and NBC’s medical drama ER.

He is also credited with writing the screenplay for and starring in the 2014 movie Animals, where he chronicles his he r o i n addiction. The screenplay was widely acclaimed and subsequently won Dastmalchian the Special Jury Prize for Courage in Storytelling in March of 2014 at the South by Southwest Film Festival.

David Is A Millionaire

As of 2019, David Dastmalchian's net worth is $2 million. His wealth can be attributed to a prolific career in movies and television. His average salary for his appearance in the film is believed to be somewhere between $50 thousand and $120 thousand. His appearance on television also garnered him $30 thousand to $60 thousand per episode. His roles in blockbuster movies such as The Dark Knight and the Ant-man series has bolstered his income.

His Instagram, currently at 35K thousand subscribers, also earns him $185 to $300 per post in advertisement revenue at over 1360 posts. He also earns through his brand endorsements and advertisements.

The 6 feet tall actor has been married to artist Evelyn Leigh since 2014. Together, they have a son Arlo, born in the same year of their marriage and addition of a daughter soon thereafter. David enjoys his life with his family and has taken to Instagram to share their blissful marriage. 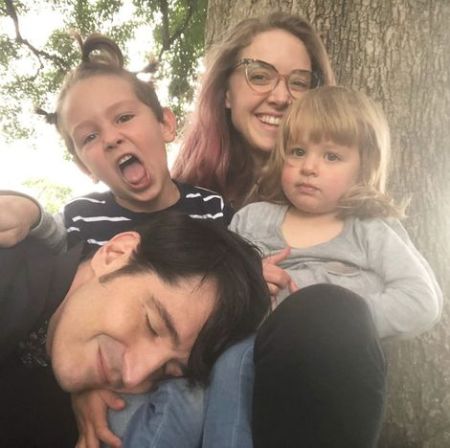 Sources reported that they dated for many years before tying the knot. The family of three has a Dachshund and an epileptic cat.

David Was Born In Pennsylvania

David Dastmalchian, of Armenian, Iranian, Irish, Italian, and English heritage, was born on July 21, 1977, to Pamela Lynn and Hossein M. Dastmalchian. Born originally in Pennsylvania, his parents moved him to Overland Park, Kansas, where he spent his formative years.

Before finding success as an actor, Dastmalchain struggled with he r o i n addiction for five years before sobering up.