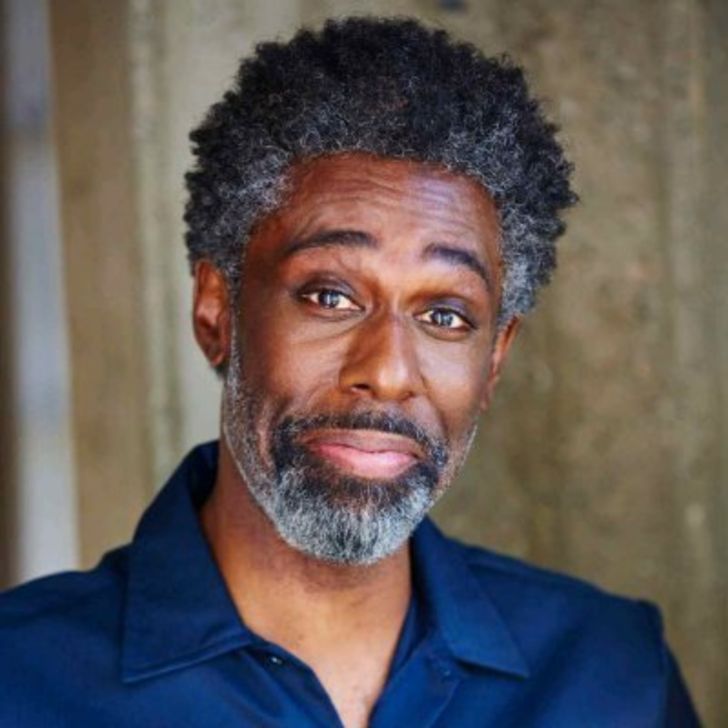 Over the course of his acting career of 3 decades, Harrison accounts for 17 acting credits, mostly worked in TV series along with some TV movies & feature films. Moreover, he tried out hands in producing as associate producer of Lord Help Us (2007) and made directorial debut with A Sitcom for Gio (2020, 2 episodes).

What Is Shawn Harrison's Age and Height? 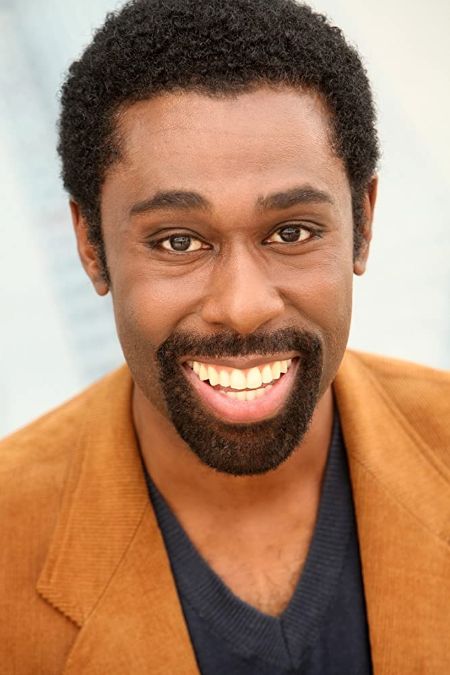 Having worked in Moesha (1996), Shawn took a brief break from acting before his return in 2002. He played Peaches in the comedy-drama Girlfriends (2002- 2004) featuring Tracee Ellis Ross, Golden Brooks, and Persia White.

After his appearances in Silent But Deadly (2012) and Uncle Ed's Bucket List (2018), Shawn Harrison made his most recent TV work in a guest role Monsieur Reynaud in Dynasty (2020).

Net Worth Of Shawn Harrison

Raised in Los Angeles, Harrison got attached to acting from a young age & turned professional in 1985. Already with 3 decades in the acting industry, the American actor is estimated to own $600,000 net worth in October 2020.

During his career height in the 90s, Shawn was cast in Family Matters, where he dedicated his 6 years, earning him a decent sum of money. His recurring yet notable role in Girlfriends and as a voice-over in Legion of Super Heroes saw him a salary of hundreds of thousand dollars.

Shawn Harrison is quite low-key about his personal life & barely makes a talk on it. An avid user of Twitter (@STFULoveShawn), Harrison who joined in March 2010, has over 3.1K followers in 2020, but post only about his professional matters.

On the other, he does not have any Instagram account that reduces the chances of a glimpse of his love life. He is never married or has any reports of past relationships. In 2020, he is not dating officially or has any girlfriends linked to him, alleging him single at the moment.