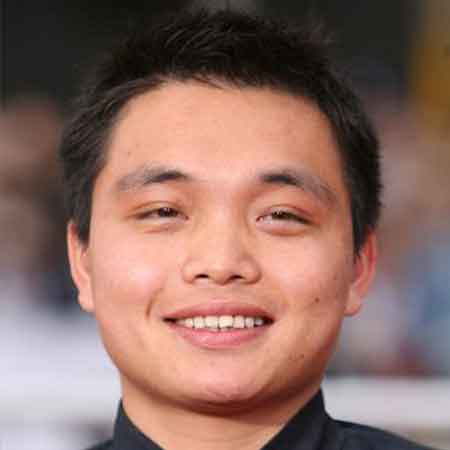 Chinese actor Shaobo Qin rose to fame following his popularity from the popular movie series Ocean's Eleven. In the movie, he starred alongside the Hollywood A-listers George Clooney, Brad Pitt, Julia Roberts, and others. He is a skillful acrobat who started performing at the age of 11 and is one of the few lucky outsiders to make it big in the Hollywood.

He is highly interested in Acrobat and learned to perform spectacular gymnastic feats in his early age.

Shaobo Qin began performing acrobat at the age of 11. At the very beginning, he could see himself leading a professional gymnast career in his future. His family was also very supportive of his career choices and enrolled him in an acrobat school.

In the start, he couldn't complete the intense gymnastic feats and quit only after two days, however, determined Qin stay strong and finally made it in the third attempt. Following his dream, the gymnast decided to move to the united states for better training option and career choices. 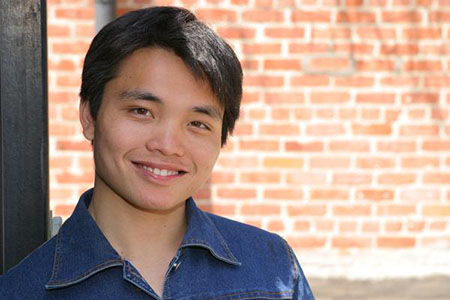 After moving to the Los Angeles, U.S., Qin started training other students in an institution for the company's international tours. Thanks to his amazing gymnastic skills, the artist got an opportunity to appear in the American heist film Ocean's Eleven in 2001. In the movie, he played the role of The Amazing Yen. Qin starred in the film alongside the popular Hollywood superstars Brad Pitt, Julia Roberts, Matt Damon, George Clooney, and many others.

Following the success of the Ocean's Eleven sequel, Qin also starred on the movie Ocean's Thirteen (2007). The movie earned a huge amount of $311.7 million.

The Chinese actor Shaobo Qin again in 2018 appeared on the spin-off of the Ocean's trilogy, Ocean's 8. In the heist comedy film, Qin reprised the same role. The film features some of the top Hollywood celebrities like Rihanna, Sandra Bullock, Anne Hathaway, Gigi Hadid, and many others. The movie was released in June 2018 and collected an impressive amount of $294.5 million.

For his appearance in the superhit movie series of Ocean's trilogy, he was paid an attractive amount of money. According to the multiple sources, the actor accumulated a handsome amount of money from his professional career, however, his net worth is under review.

Shaobo Qin is one among other celebrities who keeps their private life below the surface. He is currently single and isn't dating anyone. There are no reports regarding the actor's previous love affairs.

Above all, the Ocean's Eleven actor masters maintaining privacy. Qin is keeping his fans in a complete darkness as he is not on any social media.