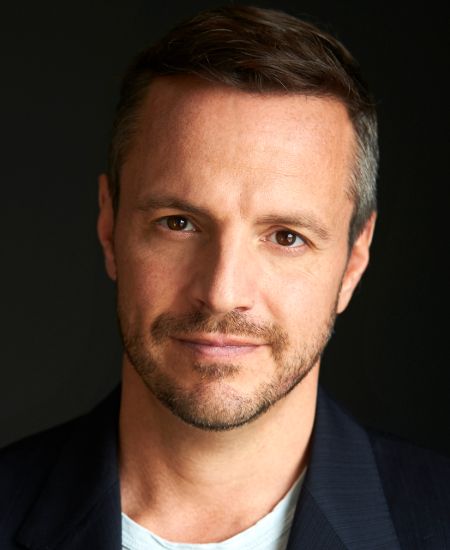 Sergio Di Zio is a Canadian film and television actor with nearly 93 acting credits to his name. He is most known for his work in movies like Senior Trip, The Boondock Saints, The Lookout, Just Buried, and Cold Blooded; and TV shows like Widows, Stoked, Flashpoint, Rogue, and The Queen's Gambit.

How Old Is Sergio Di Zio? What Is His Height?

Sergio Di Zio was born on September 20, 1972, in Toronto, Ontario, Canada, the younger of two sons to parents of Italian descent. His older brother is named Marc.

In a reply made to a user over a post on his Twitter on June 26, 2015, Sergio Di Zio revealed to the world that he was gay. The post read:

Sergio is very secretive of his personal life and has not had any rumors attached to his name concerning his relationships.

Sergio Di Zio made his acting debut in the 1995 comedy adventure feature film, Senior Trip. He went on to feature in a slew of made-for-TV movies like Major Crime, The Wall Freak City, The Passion of Ayn Rand, and Rembrandt: Fathers & Sons.

His next feature film role came in 1999 as Oly in the vigilante action thriller The Boondock Saints starring Willem Dafoe, Sean Patrick Flanery, and Norman Reedus.

Since then, Di Zio has had notable appearances in movies like 19 Months, Luck, Cinderella Man, The Lookout, Just Buried, Flash of Genius, Cold Blooded, Kiss and Cry, and Two Deaths of Henry Baker. 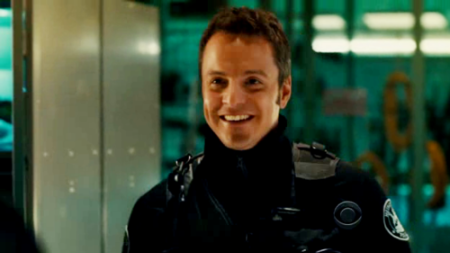 He has also voice-acted in several animated shows including Wayside, Babar and the Adventures of Badou, Grojband, Looped, Wishfart, and Grand Army.

Depending on the source, Sergio Di Zio is estimated to have a net worth of around $750 thousand and $1 million. The 48-year-old is a 25-year acting veteran and in that time, he has amassed nearly a hundred movie and TV acting credits. His most noteworthy film works include Senior Trip, The Boondock Saints, The Lookout, Just Buried, and Cold Blooded; and his most notable TV appearances include shows like Widows, Stoked, Flashpoint, Rogue, and The Queen's Gambit.