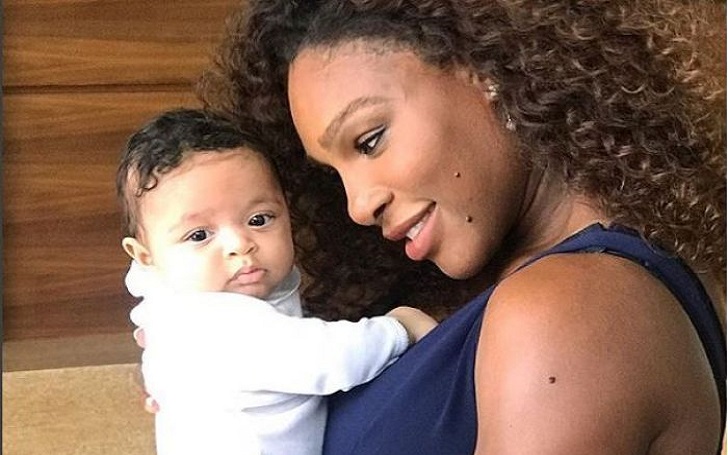 Tennis queen, Serena Williams recently wrote an article for CNN where she disclosed that she nearly died after giving birth to her daughter, Olympia.

Early in 2018, Serena in an interview with vogue confessed that she went through a difficult labor. She underwent multiple surgeries and operations days after her daughter, Olympia was delivered via c-section. 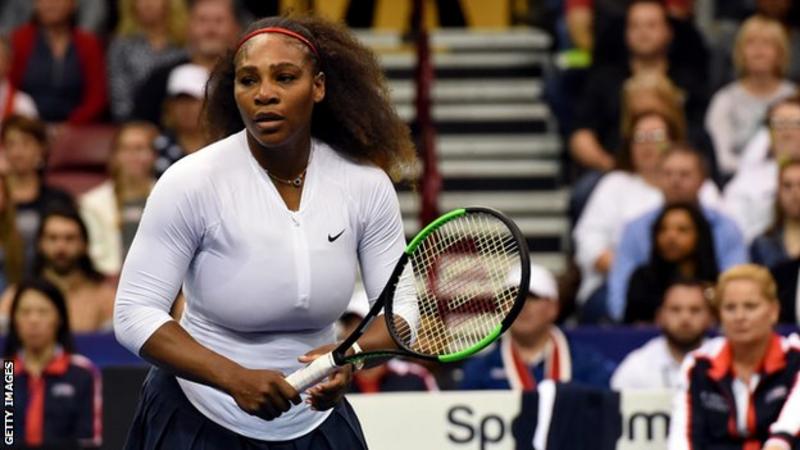 The 36-year-old Serena Williams who holds a record of winning 23 grand slam wrote in an article for CNN:

I almost died after giving birth to my daughter, Olympia. First, my C-section wound popped open due to the intense coughing I endured as a result of the embolism. I returned to surgery, where the doctors found a large hematoma, a swelling of clotted blood, in my abdomen. And then I returned to the operating room for a procedure that prevents clots from traveling to my lungs.

William called herself lucky to have received a lifesaving medical treatment. Meanwhile, she expressed her sorrow for many other Americans who unfortunately cannot receive treatment on time.

According to the Centers for Disease Control and Prevention, black women in the United States are over three times more likely to die from pregnancy or childbirth-related causes. But this is not just a challenge in the United States. Around the world, thousands of women struggle to give birth in the poorest countries. When they have complications like mine, there are often no drugs, health facilities or doctors to save them. If they don’t want to give birth at home, they have to travel great distances at the height of pregnancy.

Selena William in the article urged people to donate for charitable works run by foundations like UNICEF to support mothers and their babies.