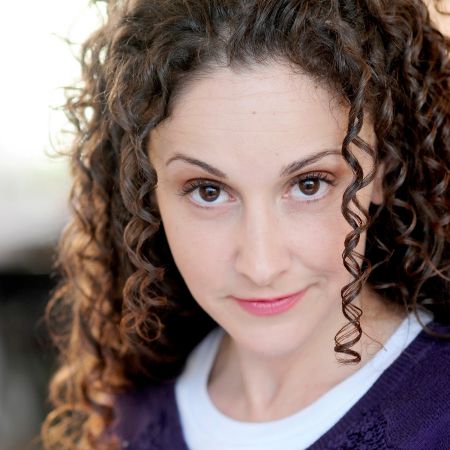 Senta Moses is an American actress best known for playing the role of lab assistant Phoebe in the CBS comedy series, Beakman's World, and Home Alone and its sequel Home Alone 2. She has been married to husband Joseph Mikan for four years.

Born in Illinois and Studied at University of Southern California

Senta Moses was born on August 8, 1973, in Elmhurst, Illinois, the United States of America, to a Lebanese-Italian descent family.

She is of American nationality and of Italian and Lebanese descent. She belongs to white ethnicity. As for he height, Senta is 4 feet 11 inches.

Senta Moses has been in the entertainment industry since she was six months old; she appeared in a diaper commercial. She has since worked in more than 100 national commercials. Some of her commercials include Teleflora, Toyota and Wendy's.

At the age of 7, she portrayed Molly in the National Touring Company of Annie. She has performed in 487 plays for the company. 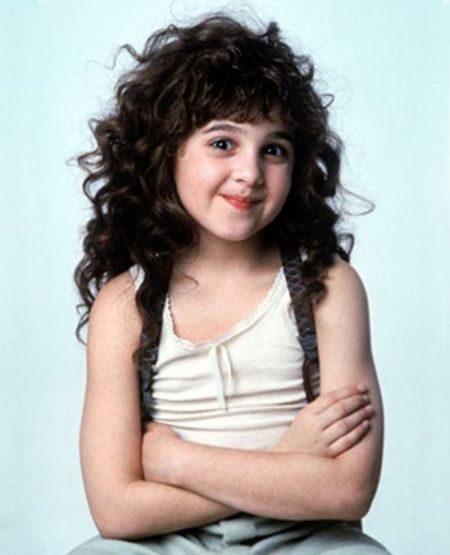 While studying at the Chicago Academy for the Arts, Senta appeared in the 1990 feature film, Home Alone and its 1992 sequel, Home Alone 2. She played the role of a cousin of Kevin McCallister (played by Macaulay Culkin) in the films.

She has since appeared in dozens of feature films such as Choose Connor, D.C. Cab, Scream Queen, Can't Hardly Wait, Tequila Body Shots and The Kiss.

Her television appearances are in Strong Medicine, Everybody Loves Raymond, The Education of Max Bickford, The Division, Party of Five, Touched by an Angel, My So-Called Life, Greek, Sister Sister and General Hospital.

In 1993, Senta appeared as a series regular on the NBC hit sitcom, Running the Halls, alongside Craig Kirkwood, Richard Speight Jr., Laurie Fortier and Trevor Lissauer.

Senta Moses is one of the popular and renowned faces in Hollywood. Being a successful film and television star, the 45-year-old Home Alone star has earned a decent amount of money.

According to the Net Worth Room website, Senta has an estimated net worth of $9,500,000. Her films, Home Alone and Home Alon 2, had box office collections of $476.7 million and $359 million respectively.

Senta currently resides in Los Angeles, California, where she owns a beautiful house.

Married to Husband Joseph Mikan: Do They Have a Child?

As we mentioned earlier, Senta Moses is a married woman. The Beakman's World star has been married to a film editor, Joseph Mikan aka Joe Mikan. 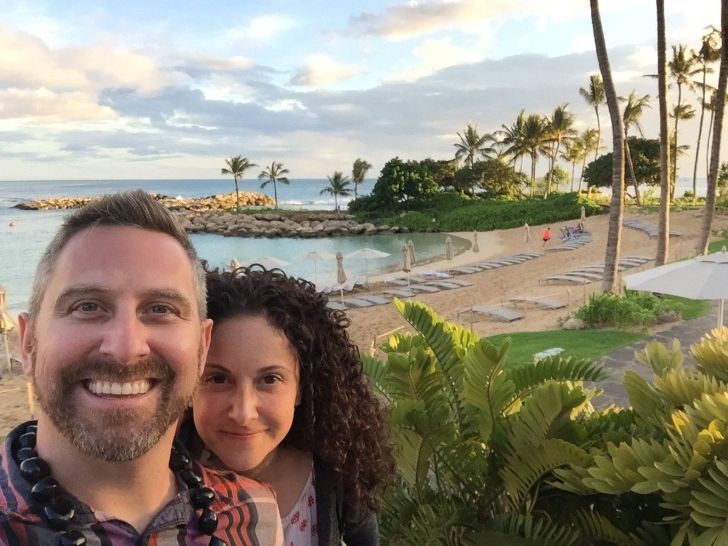 The couple said "I Do" in an intimate wedding ceremony on July 19, 2015, and ever since they are living a happy married life together. The husband-wife duo doesn't have a child.

Senta appeared in a diaper commercial when she was six months old and in an interview, she revealed that it was "embarrassing" her.