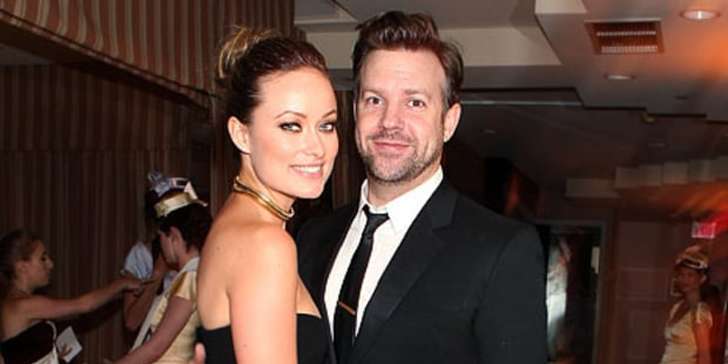 Olivia is an American actress, producer, and writer born on 10th march, 1984. Wilde married to Tao Ruspoli when she was 19 years old but later on Wilde filed for divorce on March 3, 2011. Currently, she is dating another actor named Jason Sudeikis they got engaged in January 2013. Both of them are a very good looking couple with the numerous fan following and the support of their close friends and family.

Olivia and Jason have a son together Otis Alexander Sudeikis born on April 20, 2014. Now both the couple is more than happy to announce their second child. Both Wilde and Sudeikis confirm the news of them having a second baby. 32-year-old Olivia announced that she is having a baby with 42-year-old fiancé Jason via Instagram on April 16 where she is showing her baby bump with her elder son. Apparently the age difference between their first child and the baby is of two years old.

Wilde caption the photo expressing her happiness even her elder son who has just turn 2 seems to be excited to have a new sibling. Otis is already excited to welcome the new member in the family. On April 17 the happy family went on vacation to Hawaii where Olivia posted another picture of her in a pair of denim covering her baby bump with her son Otis while playing on the beach. Jason in a recent interview joked about how he is going to propose to his lady love Olivia apparently both the couple has not decided to marry any sooner but excited to welcome their new baby.

Olivia and Jason both the good actors of recent time are one of the most loved couples among the fan. They have always been the center of attraction when comes to media as well as their fan. Those having the second baby together have brought a lot of joy and happiness among the fan. Their close relatives, as well as family members, are also very happy with the news.

Olivia and Jason both believe that their relationship is growing stronger day by day and the new baby is going to cherish it more.