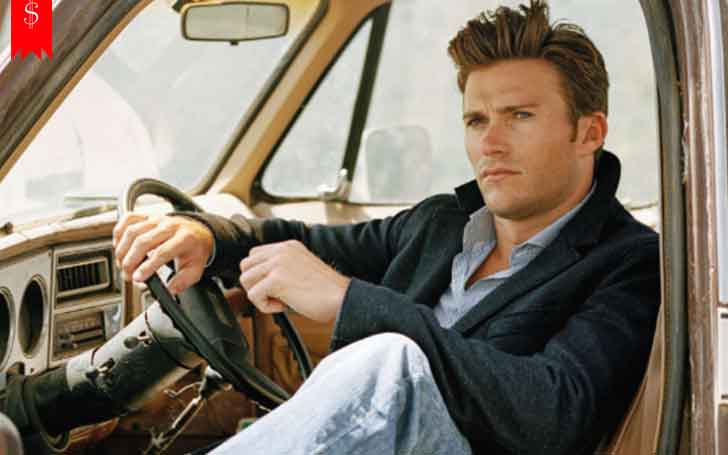 The Fate of the Furious actor Scott Eastwood is a son of Hollywood superstar Clint Eastwood. His father had a controversial relationship history. Did it extend to Scott as well? How is the father-son relationship?

Let's take this chance to peek how well Scott is doing in the entertainment industry. Has he made his father proud?

Scott Eastwood's Relationship With His Parents

The American actor and model Scott Eastwood is known for his successful career, along with that the actor is known as the son of the Hollywood legend Clint Eastwood and a Hawai based flight attendant Jacelyn Reeves.

Known for his womanizing nature, Clint Eastwood was in a relationship with an actress Sondra Locke. Despite his relationship with the actress, Eastwood developed an affair with the stewardess Jacelyn Reeves and impregnated her. From the relation, the couple had two children; Scott Eastwood and his younger sister Kathryn Eastwood. 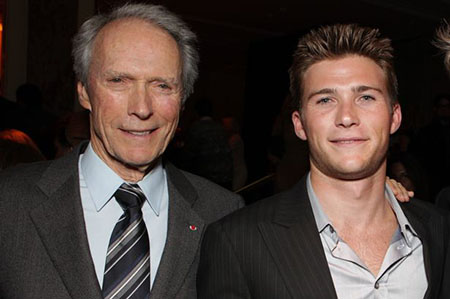 In spite of his string of high-profile love relationships, Clint married only two women. The actor never married Scott's mother Reeves because, for Clint, it was just an extramarital affair as, during the time, he was married to his wife Maggie Eastwood.

At first, Clint denied the custody of his children with Reeves and didn't help his children throughout the years. However, Scott thanks his dad for not helping cause he learned a lot during that difficult period of his life. Back in the days, he worked laboriously as a bartender in San Diego to pursue acting.

I would work all night, study my lines until three or four in the morning, fall asleep, then get up at 7am and drive to LA.

Regardless of all the circumstances, Scott is really close to his father and has a sound relationship. He is a proud son of the legendary artist, Clint. Currently, Clint Eastwood is dating a restaurant hostess, Christina Sandera.

On the part of Scott's mother Reeves, there is no detail information regarding her. Reeves is maintaining a low-key personal life after her split with the actor Clint Eastwood. Scott loves his mother a lot and has a strong bond with her as well. Indeed, he is a very good son to his parents.

Scott Eastwood's and His Father's Net Worth and Properties

One of the promising American actors Scott Eastwood is enjoying a lavish lifestyle, thanks to his successful career not his father's enormous wealth. His father Clint Eastwood has a tremendous net worth of $375 million from his extravagant professional career as an actor, filmmaker, and musician. 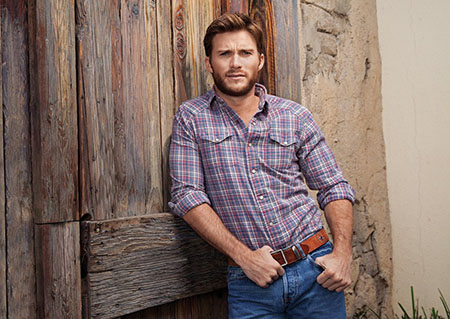 However, the talented actor Scott believes in hard work and is earning an attractive amount of money on his own rather than depending on his millionaire father. According to Celebrity Networth, Eastwood has an estimated net worth of $10 million. Scott said,

I like working with my hands. It feels good to build something yourself.

Indeed, the actor is building his own empire rather than enjoying his father's. Apart from that, he finds happiness in small things, living in a beach bungalow, nothing big. On the other hand, his multi-millionaire dad owns a lavish mansion Mission Ranch in Carmel, California.

Scott Eastwood drives around in a luxurious Ford car. He is spotted driving around some expensive cars which show he is very fond of cars.