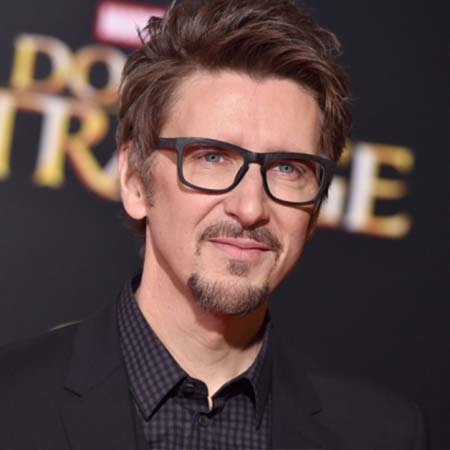 Scott Derrickson was born on July 16, 1966, in Denver, Colorado, U.S. He has an American nationality and belongs to white ethnicity.

Regarding his education, Scott Derrickson completed his graduation from Biola University with a degree in Humanities. Later on, he received an M.A. degree in film production from USC School of Cinematic Arts.

Scott Derrickson started his career in the entertainment field in 1995 with his work in the short movie,  Love in Ruins which he wrote, directed and produced. After five years of gap, he wrote the script for movie Urban Legends: Final Cut. 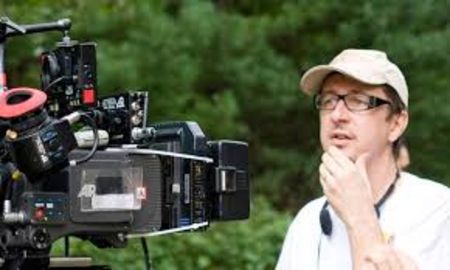 Prior to this, he has been continuously working in his field of directing. Some of his famous works are Hellraiser: Inferno, The Exorcism of Emily Rose, The Day the Earth Stood Still, Sinister,  Deliver Us from Evil,  Sinister 2,  Misunderstood,  Devil's Knot, and Doctor Strange.

His movie,  Doctor Strange's sequel is under production which is supposed to be released in 2021.

Scott Derrickson's Net Worth and Salary

Scott Derrickson has a net worth of around $8 million as per celebrity net worth. He has collected all of the worth from his directing, writing and producing career. Some of his movies have earned a huge amount in the box office and some of them are listed below:

The 52 years old, Scott Derrickson is living a blissful life with his longtime wife whose name is mysterious to us. As per some of the sources, his wife is a nurse. Together the couple has welcomed two children, however, the identity of their children is unknown.