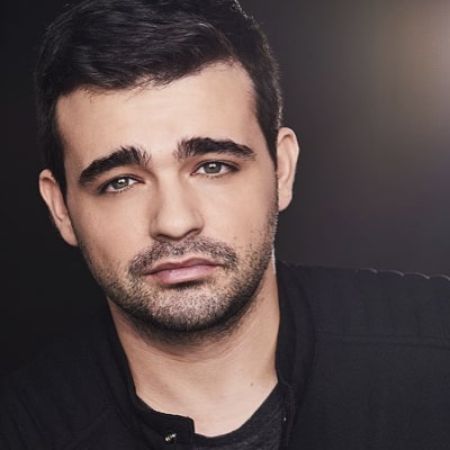 Scott Alda Coffey is an American actor and producer who has notably starred in the action-drama film The Outpost. The actor has also appeared in TV series like Better Things, Murder Among Friends and ShowFriends.

Early Life-Belongs To The Actor Family

Scott Alda Coffey was born in the United States of America to a producer, Eve Alda Coffey. He is the nephew of actresses Beatrice Alda and Elizabeth Alda.

The Outpost actor attended the Walnut Hill High School, where he studied Arts in Natick, MA, 2011. He then earned BFA in Acting from the Carnegie Mellon University in 2015.

He holds American nationality and belongs to the white ethnic group.

The following year, he appeared as Gibson in the television series ShowFriends and Glen Urban in the TV series doc u mentary Murder Among Friends. 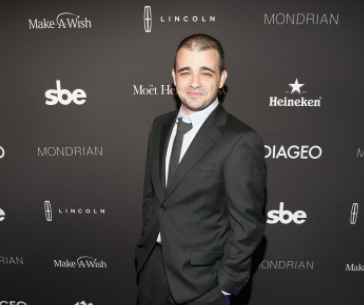 The actor's other acting credits include roles in Say the Word, Newly Single, Dinner Party Disasterz, and Francis.

In 2019, he starred as SPC Michae Scusa in the action-drama film The Outpost alongside Caleb Landry Jones, Orlando Bloom, and Cory Hardrict.

Scott Alda Coffey has earned a decent sum of fortune from his professional career in acting. He has worked in numerous TV series and films, including Better Things, Murder Among Friends, The Outpost, and Newly Single.

His net worth and salary are not disclosed yet. However, the actor is a s sumed to have at least a net worth of $500 thousand as of May 2021.

Alan Alda, who is his grandfather, is a legendary actor who has a whopping net worth of $40 million. He bought adjoining apartments in Manhattan's Park Millennium building for $4.9 million back in 2000.

Alan also owned houses in Watermill, New York, and the Pacific Palisades. He marketed his Bel Air house for $1 million in 2003. Similarly, he sold his Brentwood areas for $1.395 million in 2005.

The Outpost star Scott Alda Coffey is currently in a relationship with his long-term girlfriend Chrisi Hornback. She is an actress, model, and producer known for her work on Empathy's Birthday, The Fabulous Monk, and Motherhood. 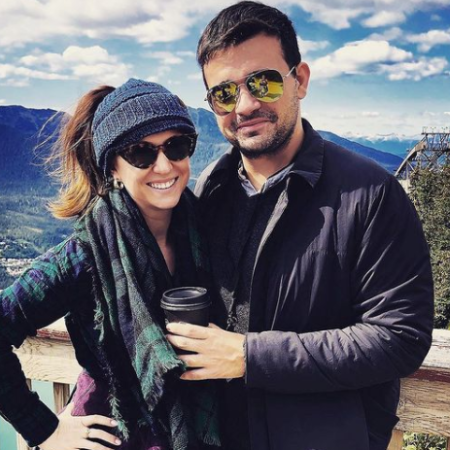 The couple has shared numerous pictures together on their Instagram respectively. Most recently, Scott wished his girlfriend a happy birthday on his Instagram.

In the caption he wrote;

Happy birthday to this beautiful soul! So incredibly happy to have you in my life. Love you so â¤ï¸

Reportedly, the pair have been dating for a long time and are quite serious about each other. As per sources, we might hear the wedding bells soon.