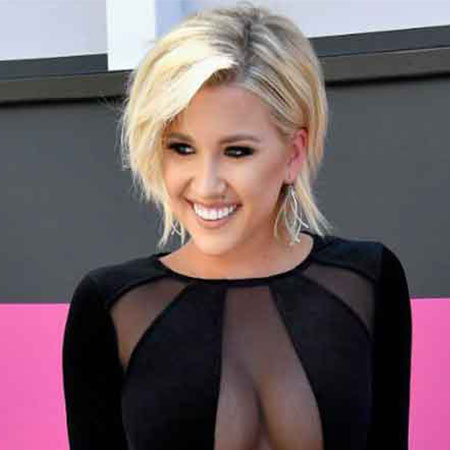 Savannah Chrisley is an American reality TV star who can accurately be described as a beauty with brain. Savannah is known as the daughter of American millionaire Todd Chrisley and is also popular for her part in the reality TV show Chrisley Knows Best where she appears along with other family members. She has also taken part in a few beauty pageants and is a former participant of the Miss Tennessee Teen UNS in 2015.

Savannah Chrisley was born on August 11, 1997, in Atlanta, Georgia, the USA. She is a Leo which defines her personality to be like creative, passionate, generous and warm-hearted.

She began her career as a reality TV star from their family show Chrisley Knows Best since the very first episode which was aired on March 11, 2014. She has been a regular member of the cast throughout four seasons. Till now, she has played in many other TV series such as The View, Today; Steve Harvey, and The Real among others.

Besides reality show, she is also a film actress who debuted in the big screen with a 2016 movie Sharknado: The 4th Awakens. 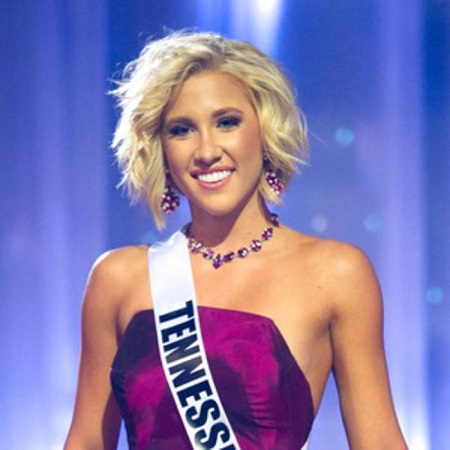 Savannah is also a model who participated in several beauty pageants and also won some of them. She gained popularity after she took part in the Miss Tennessee Teen in 2015. She also shared her makeup and style regime with the public during her participation in the pageants where she also befriended some models including Miss Nevada Chrissa Morrow.

Savannah Chrisley is also famous in social media and news media platform. As of February 2019, she has about 1.7m followers on her Instagram. She frequently shares her personal life with her fans through her social media.

Savannah Chrisley might possess a net worth that ranges in thousands of dollars, however, there are no official records showing her actual earnings and assets to the date. But, looking at her career span, we can speculate that she earns a decent sum of money from her career as a reality star and a model.

Also, she collected a good amount of money from her roles in some television series and films. According to the PayScale, the average salary of an actor/ actress is estimated to be around $50,195 per year. Generally, the salary of an actor ranges from $19k to $227k with a median bonus of $1,007.

Savannah Chrisley is in a relationship with an American professional ice hockey player, Nic Kerdiles. She announced her relationship through her Instagram on January 11, 2018, during her boyfriend's birthday.

She is currently living in Nashville, Tennessee and is maintaining a long-distance relationship with Nic, who resides in Calif. for his professional involvement with the San Diego Gull. She tries to reach to her boyfriend to support him during his match. Once, she traveled to San Diego with her close friends Emily Jimison and Kelly Kielty to watch her boyfriend’s game in January 2018.

We can’t all find our Prince Charming... But I sure did (SWIPE RIGHT) @chaddlife

Meanwhile, Chrisley has already introduced her boyfriend to his family and her family is reportedly happy with their relationship. More specifically, her father Chrisley Se. told that he’s a fan of hockey and likes his daughter’s boyfriend.

Whom Savannah Chrisley Dated Before She Started Dating Nic?

She also dated a country singer Blaire Hanks. She stayed in a relationship with Blaire for about two years. The reason behind their separation has not been revealed to the media yet. After her breakup with Blaire, she tearfully announced her split on January 2017 via her Facebook.

In the video shown below, Savannah Chrisley talks about her favorite beauty products