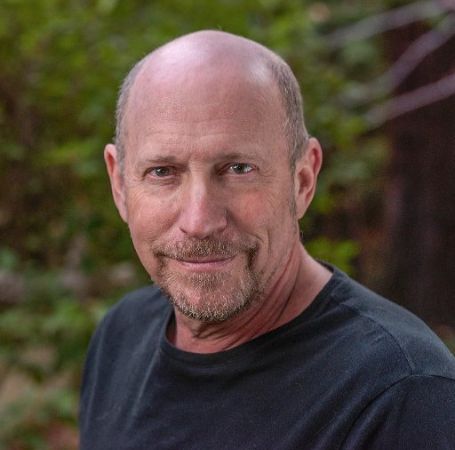 Peter Friedman is an American actor who is known for his appearances in films such as Love & Other Drugs, Paycheck, and Single White Female. Friedman, who made his debut from the 1975 series Great Performances, is notable for his portrayal of Francis in the American television drama series Succession from 2018 to 2019.

Peter Friedman was born on April 24, 1949, in New York City, New York, the United States. Peter was raised Jewish. He holds an American nationality. Talking about his education, Friedman is a Hofstra University graduate.

Starting Off Theater Works, Friedman Went on to Grab Success on Television and Films

Peter Friedman started his acting career from theater work. His first role came in the stage production of The Great God Brown in 1972. The following year, he appeared as a Carpenter in a Broadway revival of The Visit.

In 1975, Peter began made his debut on television from the series Great Performances. He was cast as the Carrot in the TV show The Muppet Show from 1976 to 1978.

His other early TV and film roles include Rage of Angels, Hothouse, and Miami Vice. In 1992, Friedman was cast as Graham Knox in the drama thriller Single White Female. 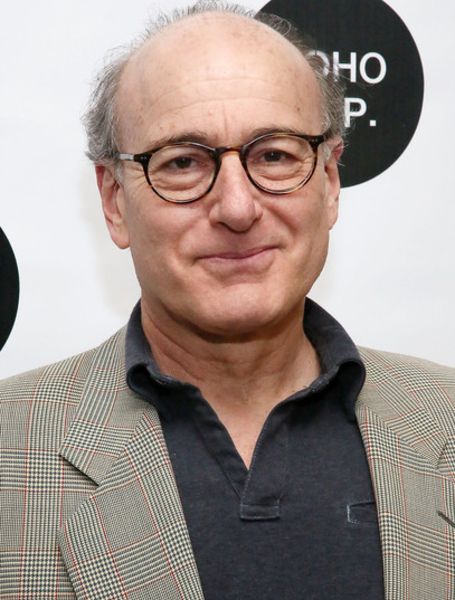 In 2003, Peter starred as Attorney General Brown in the action-mystery Paycheck. In 2010, he acted as California Man in the comedy-drama Love & Other Drugs.

In 2004, Friedman appeared in a drama series Coming Up Rose. In 2012, he was seen as Judge Henry Sohn in the television series Made in Jersey and Samuel Steinberg in the TV show 666 Park Avenue.

Friedman played as Francis in the television series Succession in 2018. He appeared in the show until 2019, sharing the screen with the likes of Hiam Abbass, Sarah Snook, and Alan Ruck.

Peter Friedman was previously married to Joan Allen, an actress. The two tied the knot in 1990 in a beautiful wedding ceremony. Unfortunately, their married life didn't last long, and they got divorced in 2002. 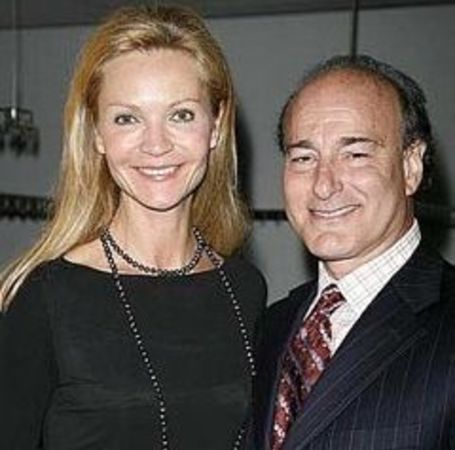 The couple share one child, a daughter Sadie Friedman together, whom they gave birth in February 1994. Despite their divorce, the pair have maintained an amicable relationship for the sake of their daughter, Friedman.

The 70-year-old actor, Peter Friedman, has an estimated net worth of $500 thousand as of February 2020. He collected a decent amount of money from his professional acting career.

Friedman has appeared in a number of hit movies. Some of them are listed below:

As being part of these commercial success movies, Peter has certainly collected a whopping amount of money.