Sarah Palin's Husband Todd Has Filed For Divorce; Their Married Life And Children 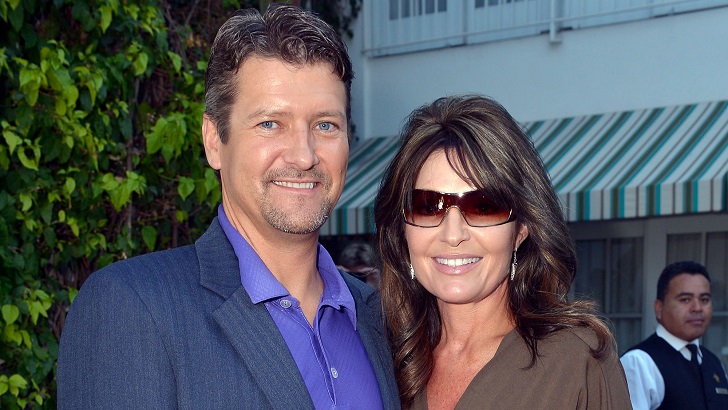 American politician and reality television personality Sarah Palin must be going through the rough time as her husband Todd Palin has filed for divorce after being married for over three decades.

So, what went wrong in between the lovely couple who was once regarded to be the most stable and famous pair in the town? What is the reason behind filing for divorce? Or all those divorce rumors are just stories building up in castle?

American oil field production operator and commercial fisherman, who was the First Gentleman of Alaska from 2006 to 2009, has filed for divorce from former Alaska governor Sarah Palin after being married for 31 years old.

On Friday, 6th September, Todd filed papers to dissolve his marriage in Anchorage Superior Court. He mentioned, “incompatibility of temperament between the parties such that they find it impossible to live together as husband and wife” as the reason behind their divorce. 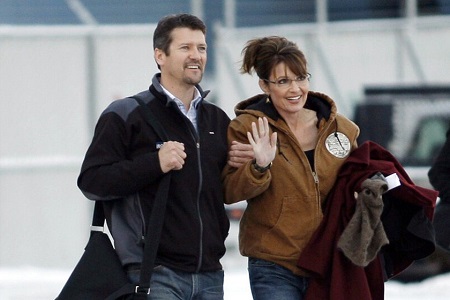 CAPTION: Sarah Palin and husband Todd Palin got married in 1988 and now are filing for divorce SOURCE: Bright Spot

Sarah has not revealed anything about the particular separation issues.

The divorce papers, which were filed on his 55th birthday, has initials like TMP and SLP rather than using their full and real names. Anchorage-based blogger Craig Medred traced the couple with the help of their marriage date and the birth date of their child, eleven years old son Trig.

Todd has asked for the joint legal custody of their son. Their divorce will not concern their four children; 18 years old Piper, 25 years old Willow, 28 years old Bristol, and 30 years old Track.

Anchorage attorney Kimberlee Colbo is presenting Todd and has declined to comment on the topic. She has filed an official request to appoint the divorce confidential.

Todd and Sarah, who have been in a marital relationship since 1988, share five children and five grandchildren. Actually, the pair was a high-school sweetheart. They eloped in August 1988.

In the following year of marriage, the pair welcomed their first child Track Charles James in 1989 who has been enlisted in the United States Army and deployed to Iraq on 11th September 2008. He was also once arrested for domestic violence. 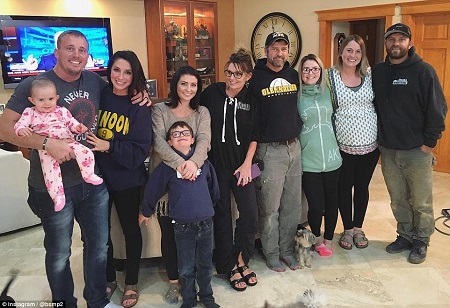 Their second child Bristol Sheeran Marie was born in 1990, third child Willow Bianca Faye in 1994, Piper Indy Grace in 2001, and Tig Paxson Van in 2008. Tig has Down syndrome.

The pair's daughter Willow is pregnant with twins with Ricky Bailey. The pair got engaged in December 2017 and got married in September last year.