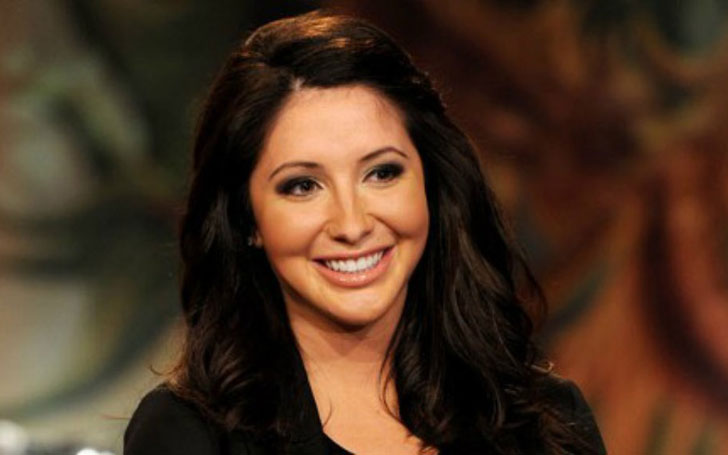 Days after the oldest son's arrest on domestic violence charges, the former Alaska governor Sarah Palin has something to share with her well-wishers.

The 53-year-old former vice president candidate announced her 23-year-old daughter Willow's engagement to her long-time boyfriend Ricky Bailey by posting a picture of the newly engaged couple on Instagram. Willow and her fiance Bailey dated for around four years before Bailey popped the question.

Just four days after her oldest son Track was arrested on domestic violence charges from his family home, the 53-year-old governor got a chance to share some good news with her well-wishers. Sarah wrote,

Sarah posted two photos of the lovebirds from the Tuesday organized ceremony while later she posted a collage of pictures including Willow's engagement ring, Willow with her fiance, and sisters.

Willow's oldest sister Bristol also posted a photo from the engagement ceremony along with a close-up of her sister's ring. Bristol, the mother of three, captioned her post as:

I am DYING!! My little sister is getting married!!!!!

The former vice president candidate Palin's family has been passing through a terrible week after Track, 28's arrest from their Wasilla home. Sarah was the one who called the police after Track became uncontrollable.

Track attended the court on Sunday on his three counts for felony burglary, misdemeanor reckless assault, and misdemeanor criminal mischief for causing $250 to $999 in property damage, according to the court papers.

Meanwhile, the court has granted Track's ex-wife Britta, who is a mother of their 6-year-old daughter Kayla, a short-term order and the court has also allowed Britta to try to get a long-term order to keep her ex away from their daughter.