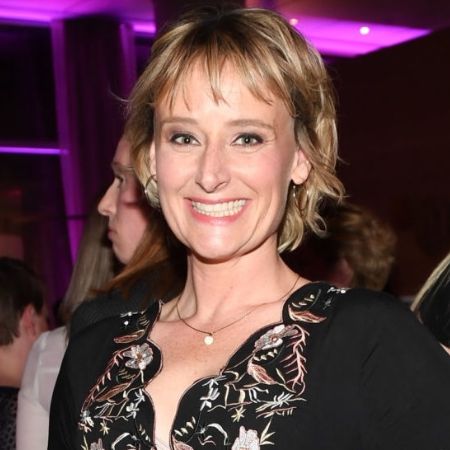 Sarah McVie is a Canadian actress. She is known for her role in television series Detention Adventure, Workin' Moms, and The Handmaid's Tale. The actress also appeared in many TV movies The Secret Sex Life of a Single Mom, You Killed My Mother, and The Perfect Teacher.

Born And Raised In Ottawa, Canada

Sarah McVie was born in Ottawa Canada. She holds the Canadian nationality by birth and belongs to wither ethnicity.

She graduated from Canterbury High School with a major in arts. After graduation, she went to train in classical theatre.

Sarah McVie kickstarted her career as an actress from the television movie The Perfect Teacher in 2010. As for her television debut, she worked in an episode of TV mini-series The Best Laid Plans in 2014. The same year, she portrayed the role of Lydia in The Secret Sex Life of a Single Mom along with Ashley Jones, Alex Carter, and Scott Gibson.

McVie with her acting skill got her first major role as Val Szalinsky in television series Workin' Moms. In that series, she shared her screen with Catherine Reitman, Dani Kind, and Juno Rinaldi. 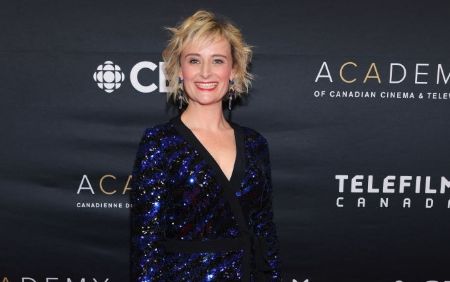 The Canadian actress made her debut Internationally from the TV series The Handmaid's Tale in 2019. She got the opportunity to work along with American celebrities including Elisabeth Moss, Alexis Bledel, and Bradley Whitford.

In 2020, she got a role in television series Detention Adventure.

What Is The Net Worth Of Actress Sarah McVie?

The major source of her income is from her career as an actress. However, she has not shared much information about her income and salary. The average salary of a Canadian actress is around C$46,452 ($33,932).

Sarah McVie has not tied the knot and also not dating anyone officially, as of 2020. The actress kept her relationship mysterious and has not shared much information.

She is focused on her work and career rather than involved in any relationship. 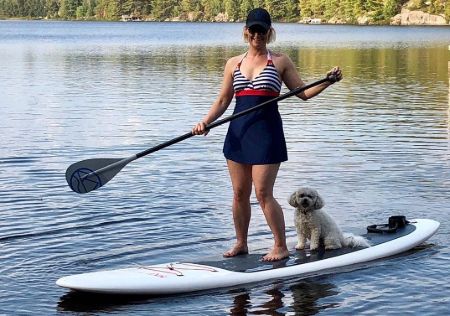 Sarah is an avid pet lover and she has shared pictures of her dogs on her Instagram enjoying the quality time when she is free from her work.