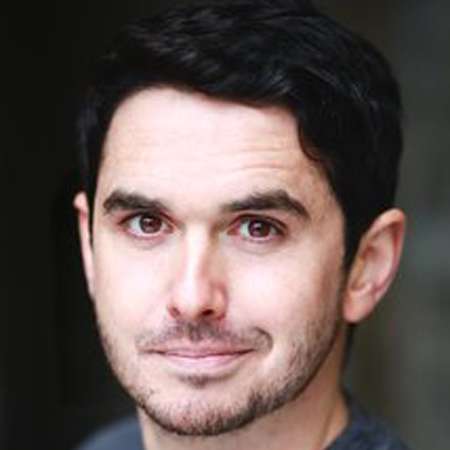 Alex Carter is an English actor, radio presenter, and writer who is mostly known for his amazing roles as Lee Hunter in Hollyoaks and Jamie Hope in Emmerdale. Every year he celebrates his birthday on 7th May. He was born in the year 1982 and was raised in Bolton, Greater Manchester. His parents own the Post Office in Delph, Saddleworth and his brother named Bruce is in a band entitled The Whip.

Alex Carter is a loyal fan of Oldham Athletic soccer club and also the ground announcer for home games. However, he was interested in entertainment and acting industry since his childhood so he took a training at Laine Johnson Theatre School and decided to move his career forward .Alex first started his career starring in CITV show Adam’s Family Tree. In the year 1999 Carter became the part in Sunday evening drama Where the Heart Is as Craig Harrison.

Alex  Carter appeared in BBC Three comedy How Not to live your life in 2011 as Blake; Don’s Boss. In the series In with the Flynns on BBC1 Carter became a series regular as Kevin Flynn, younger brother to Will Mellor’s Liam Flynn. Alex also featured in the Sky special Love Matters which was written by Isy Suttie and the period ITV costume drama Downtown Abbey in Series four of the show as Walter. Likewise, he also started as Lino in the new Sbbc1 Police series Cuffs in 2015.

Alex Carter comes under those celebrities who don’t disclose their personal life to the world. There is no news about him being married or having any sort of relationship with anyone. All we know is that he is a very good actor and currently, he is completely focused on his career.

Alex Carter is very serious and hardworking when it comes to his works. Even in the short span of his career, he has shown some amazing acting skills to the world. Although his salary and net worth are not revealed by him, Alex  surely earns a lot through his movies, TV shows, ads, endorsements and so on. For more details about him, one can go through his bio in pages like wiki and more.