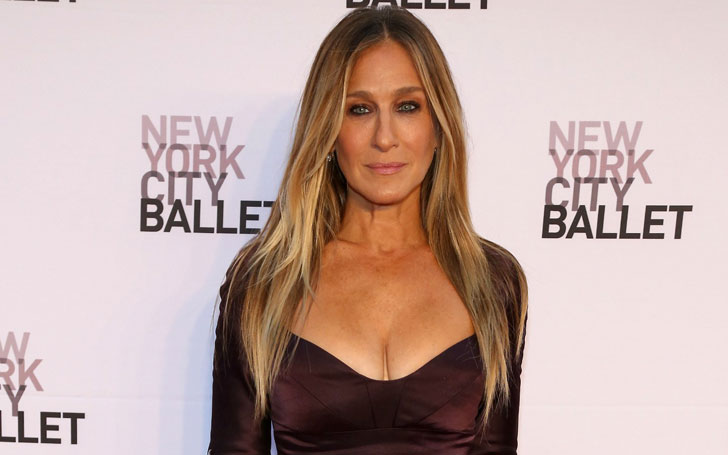 Sarah Jessica Parker has made her appearance at the Hammer Museum Gala in the Garden, LA on Saturday 14 October.

The 52-year-old actress was seen in black as she arrived the garden where they were joined by fellow actresses Priyanka Chopra, ?Ruth Wilson, Jessica Lange, Selma Blair, Liz Goldwyn, and Marisa Tomei. 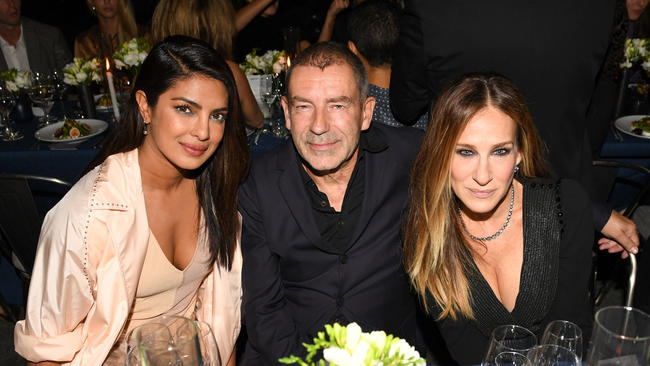 The event has been running since last 15 years. However, it was the first experience for the Divorce actress Parker. Director Ava DuVernay was honored for her contribution to the arts in the event where she was in a Rick Owens jacket and Stella Luna shoes.

The former Miss World and the best friend of Meghan Markle Chopra wore a pale pink as she stepped the red carpet in the gala. 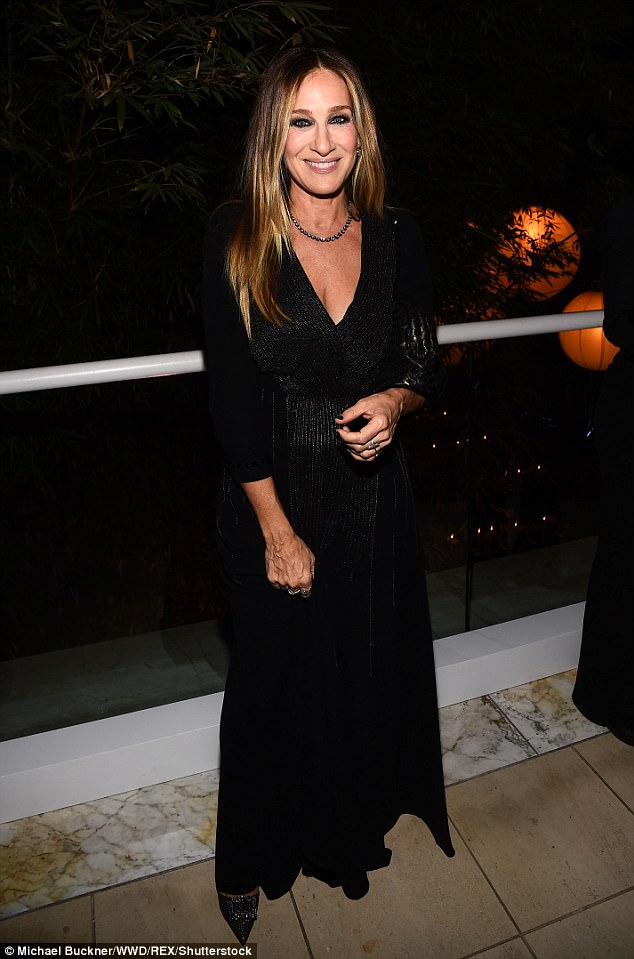 there is no shortage of cultural and intellectual figures to honor in any given year, but this year's award recipients seemed especially relevant, and also complimented the museum's current exhibit ''Radical Women''

Almost all the actresses were seen in Bottega outfit and the women who didn't wear Bottega were the younger Kayne sisters, Jenni and Saree who are expecting babies in a few months.