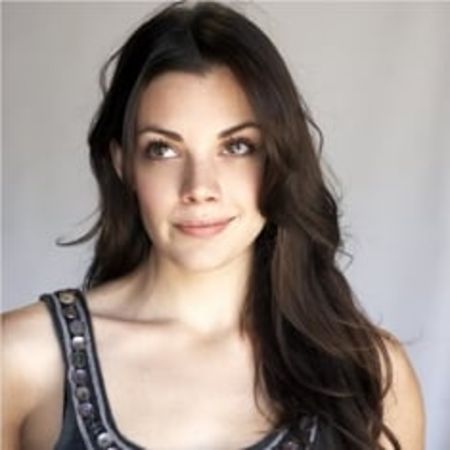 Famous with the role of Daphne Glover in the MTV television series Underemployed, Sarah Habel is an American actress. She is also known for playing the role of Geraldine Grundy in the American teen drama television series Riverdale in 2017. In 2010, Sarah made her guest appearance in numerous TV series such as The Deep End, CSI: NY, Cold Case, and Party Down.

Debuted From Whip It

In 2009, Habel made her movie debut with a minor role of Corbi in the American sports comedy-drama movie Whip It, directed by Drew Barrymore.

She played the role of Elizabeth Brown in the American science fiction psychological thriller movie The Butterfly Effect 3: Revelations the same year. 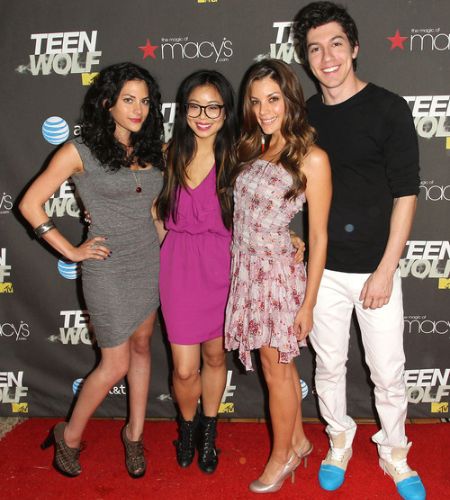 In 2010, Sarah made her guest appearance in numerous TV series such as The Deep End, CSI: NY, Cold Case, and Party Down.

In 2017, she portrayed the role of Geraldine Grundy in the Comics series Riverdale, working alongside Camila Mendes, Cole Sprouse, and Madelaine Petsch.

Habel Has A Net Worth Of $500 Thousand

The Riverdale actress, Sarah, has gathered a net worth of around $500 thousand as of November 2019. She earns her fortune from her professional career in acting.

Habel is believed to have amassed a handsome sum of money for her involvement in the hits projects. One of her movies, Whip It, made a box office collection of $16,633,035.

The 37-year-old actress, Sarah, keeps her personal life low-key. According to some online tabloids, she might be single as of November 2019.

Meanwhile, it seems as if the actress is dedicated to her professional career rather than love life. Habel loves to spend her free time with her friends and family. She also makes her appearances on several events time and again. 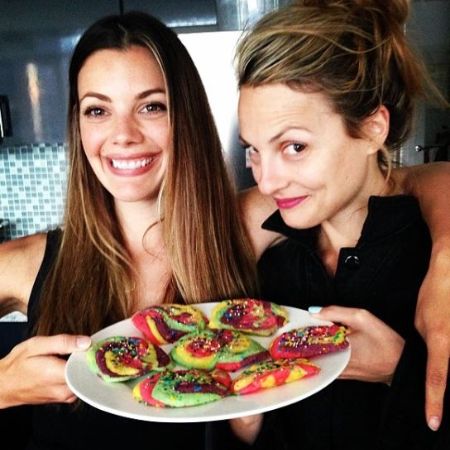 Sarah loves to spend her free time with her close friends and family, which she also shares with her fans via social media. Moreover, we can see her enjoying her free time observing nature and natural beauty in her Instagram posts.

Sarah Habel was born as Sarah Evelyn Habel on July 30, 1982, in Michigan, the United States. Sarah holds American nationality and is White American by ethnicity.

Talking about her education, she received a Bachelor of Arts in Theater in 2004 from Michigan State University. After graduation, Sarah moved to London and New York City to pursue theater, and she also performed with the Wild Swan Children's Theater.