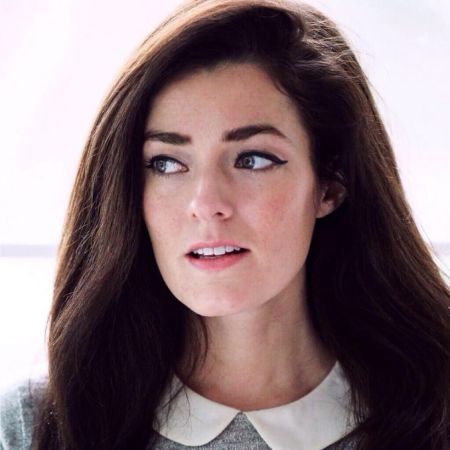 Sara Vickers is a Scottish actress mostly known for portraying Joan Thursday in the detective drama series Endeavour. She also appeared in Saul Abraham and Joel Feder's Breaking in 2016. Her other critically acclaimed projects include The Crown, The Alienist, and Lovesick.

Sara Vickers was born as Sara Louise Vickers in 1985 in Strathaven, Scotland. She was raised in Edinburgh. She holds Scottish nationality and belongs to the white ethnicity.

Vickers attended the Royal Academy of Dramatic Arts from where she completed her graduation in a bachelor of arts in 2010.

Sara Vickers made film debut with the 2012 BBC TV film, Bert and Dickie. She rose to fame in the following year when she played the role of Joan Thursday in the detective drama TV show, Endeavour. In the same year, she appeared in an episode of BBC One drama series Privates. 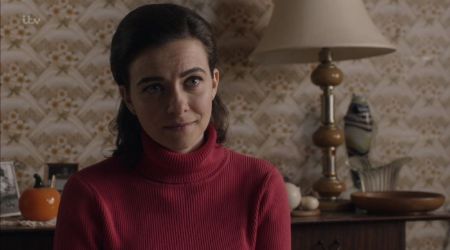 Subsequently, Vickers got a role in Ruan Magan's Waterloo's Warriors in 2015. The following year, she starred in the British television sitcom, Man Down.

In 2018, Vickers appeared in one episode of the period drama television series The Alienist. A year later, she got the main role in HBO's Watchmen.

How Much is Sara Vickers' Net Worth?

Sara Vickers has added a tremendous amount of fortune to her net worth throughout her acting career. According to several websites, 5 feet 4 inches actress has an estimated net worth of $700 thousand, as of 2019.

Vickers appeared in the historical drama The Crown, and while on the show, her co-star Claire Foy was making $40 thousand per episode.

Although there is no information about Vickers' salary, we can a s sume that she also gets paid around $40 thousand per episode of a series.

Furthermore, her husband, Kerr Logan has an estimated net worth of $500 thousand, as of January 2020.

Tied The Knot With Kerr Logan

Sara Vickers, 34, has been happily married to actor Kerr Logan; the couple tied the knot on August 19, 2017, in a private wedding ceremony in South East England.

Logan is best known for portraying Matthos Seaworth in the HBO television series, Game of Thrones. 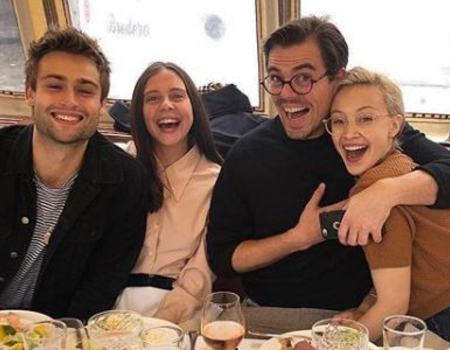 The two are enjoying a blissful married life together. They have been seen together traveling around the world. In March 2018, the lovebird went on a trip to Sri-Lanka where they both climbed to the top of the Adams Peak.