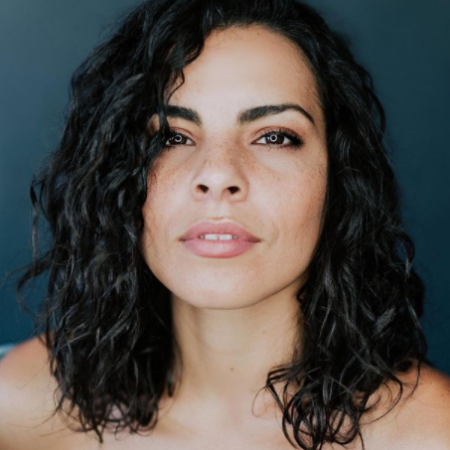 Sara Montez is an American actress who has notably starred as Kathrine in the film Birds of Prey and Isi Rosales in the film Inheritance. She has made a notable appearance as Iris in the television series Artificial. Similarly, the actress has appeared in TV series like This Is Us, Criminal Minds, and Rough Draft.

American actress Sara Montez was born and raised in Los Angeles, California, the United States. She celebrates her birthday on November 23.

Talking about her education, she attended the University of San Francisco and graduated in 3 years with honors. She holds American nationality and belongs to white ethnicity.

What Are Her Popular Television And Film Roles?

Montez first appeared in the television series Immigrants in 2009. The following year, she appeared as Cindy Newhall in the TV series Los. 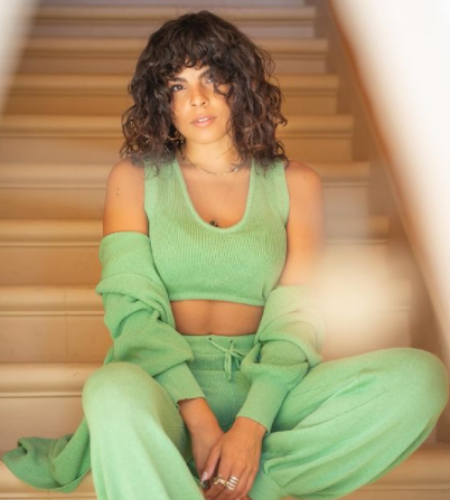 Sara Montez as Kathrine in the film Birds of Prey  SOURCE: Instagram @sara.montez

She acted as Isi Rosales in the feature film Inheritance in 2017. A year later, she made a notable appearance as Iris in the television series Artificial and appeared in the TV show This Is Us.

The actress was cast as Nicole in the TV miniseries Rough Draft in 2019. That same year, she guest appeared in the television series Life in Pieces and worked in the TV short Hypocrite.

In 2020, Montez notably starred as Kathrine in the film Birds of Prey alongside Margot Robbie, Rosie Perez, and Ewan McGregor.

Birds of Prey actress is reportedly dating Nicholas Petricca. Her boyfriend is a lead singer of the rock band called Walk the Moon, based in Cincinnati.

The couple started dating each other back in 2019. However, they are secretive and tight-lipped about their relationship, and we haven't heard much regarding their love life.

Prior to Petricca, Montez was previously dating Devon Werkheiser, a renowned actor, voice actor, singer-songwriter, and musical artist. But, the duo later got separated due to some unknown reason.

Estimated Net Worth Of $900 Thousand

The Birds of Prey actress has an estimated net worth of $900 thousand as of June 2021. She garners hundreds of thousands of riches from her work in the entertainment industry.

She has worked in the action-adventure-comedy film Birds of Prey, which made a box office collection of over $201 million against the budget of $84.5 million.