Sara Evans Leaves First Husband for Being Unemployed, Marries Again. Who is her New Husband? 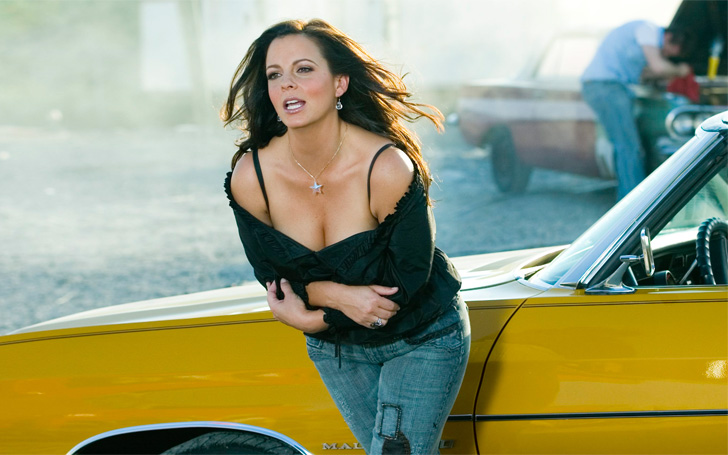 Sara Evans is an American country singer and a songwriter, she is married twice. Evans currently lives with her second husband Jay Baker.

Sara is a very talented singer and has delivered many hits throughout her career. A real place to start, Put my heart down and Long way down are some of her famous songs. She is releasing her latest album Words on July 21.

Sara currently lives with her second husband, Jay Baker, who was a professional NFL player.  Barker currently works as a DJ.  They married in Franklin, Tennessee with all their seven children on attendance. Sara is also Jay's second wife, he was previously married to Amy DiGiovanna. Jay and Sara are living together with seven children (four from Jay and tree from Sara)  in Mountain Brook, Alabama, a suburb of Birmingham.

Sara Evans, as a singer, performed in many concerts and live events. During one of her country music concerts in Nashville, she met Craig Schelske for the first time.

Sara and Craig are Divorced couple

Craig was an aspiring politician at the time. They stayed in a relationship for some years and got married on Sept 25, 1993. They had three children and seem like they were living happily, but who knows what goes on behind closed doors. Sara ended up filing a divorce from Craig.

Sara Evans accused Craig of being unemployed, of abusing alcohol, of keeping sexually explicit photographs of himself and others and of verbal abuse.Craig also accused Sara of having multiple affairs with fellow musicians.

On Sept 28, 2008, the court announced the judgment and the divorce between Sara and Craig became final. Sara was given the primary custody of the children.