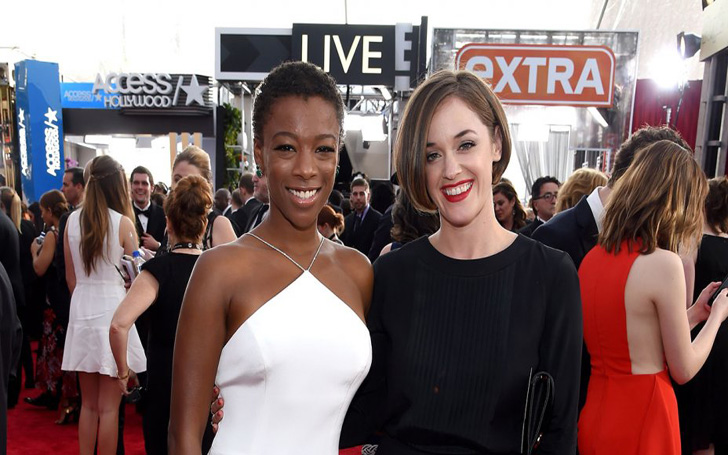 Samira Wiley, 29, and Lauren Morelli 34, best known together for their works as character and writer simultaneously of the Netflix original series “Orange Is The New Black.”

With ratings 8.3/9 by IMDb and 95% on the Rotten Tomatoes, this series has made a tremendous impact on socialites. 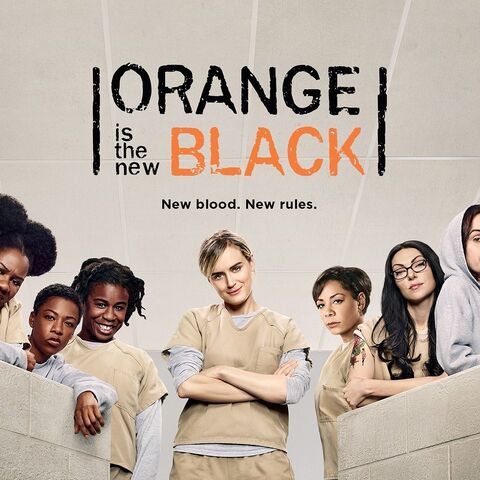 Morelli who was passionate about dancing in her early days studied dance at Marymount Manhattan College in New York and wanted to develop a career in the very field.

Unfortunately, an incident ended her career with a back injury. Depressed Lauren was approached and motivated by a professor in the field of writing. Lauren Morelli in her Netflix series made Samira Wiley play Poussey Washington after which they developed a strong bond with each other.

Things got so serious that they both bound themselves in a relationship on Sunday. Wiley’s parents organized a wedding ceremony at palm spring, California as reported by Martha Stewart weddings.

Major congrats are in order for @OITNB's @whododatlikedat + @lomorelli! ?? We're sharing the first exclusive pic from their stunning Palm Springs wedding - and how amazing do these two look in custom @csiriano?! Check out our Stories to get all the wedding details! #marthaweddings ??: @josevilla | ??: @bethhelmstetter

Seen in costumes by Christian Siriano, the couple who had already announced their engagement in October of 2016 on Instagram, looked absolutely stunning and beautiful.