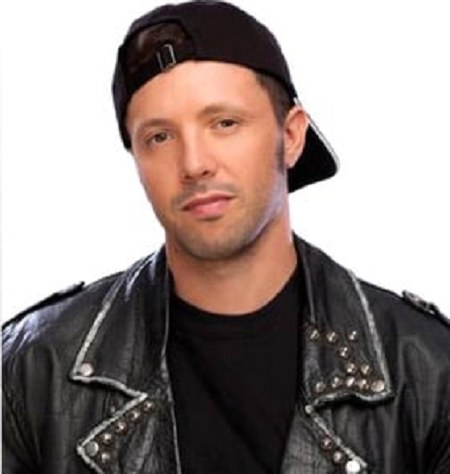 Sam Saletta is a former child actor who is best known for playing the role of Butch in the 1994 romance comedy film, The Little Rascals. He has also provided his voice in The Kids from Room 402, Rocket Power, Rugrats and Recess. He is a married man and has an adorable son with his wife.

Sam Saletta was born on October 1, 1984, in Stillwater, Oklahoma, the United States of America, to his father Chuck Saletta and mother Caryn Saletta.

He was raised along with his sister Nicole Cherié Saletta by their parents. Saletta is of American nationality and belongs to white ethnicity.

As for his educational background, Saletta Later attended the USC Thornton School of Music where he studied jazz vocals.

Career: Appeared in The Little Rascals

Saletta, Holmes, Tedford, Hall and other three cast members of The Little Rascals received a Young Artist Award for "Best Performance by a Youth Ensemble in a Motion Picture."

Prior to appearing on the Little Rascals, Saletta was working on television commercials. He was also doing voice-overs before he earned his first official credit in ABC Afterschool Specials in 1993.

He has also provided his voice in The Kids from Room 402, Rugrats, Rocket Power and Recess.

In addition to being an actor, Saletta is also a singer. He sings songs in a pop/rock style. He has sung for a group named Jubala and for the special events band James Gang.

Being a successful Hollywood star and musician, Sam Saletta certainly earns a good money from his film and music career.

Both his annual salary and net worth are under review. However, according to the PayScale website, the average salary of a Hollywood actor is $50 per hour and $95,000 per year. His net worth must be is in hundreds of thousands.

Moving towards the personal life of Sam Saletta, the jazz singer seems to be pretty secretive about his relationships and dating history.

Saletta doesn't talk much about his private pieces of stuff in public. However, scrolling down his Instagram account, we can assure that the former child actor is a married man.

He doesn't post much photo with his wife but shares a lot of photos with his son and the posts he shares with his child clearly shows how much he loves him.

He has not disclosed the name of his wife yet.