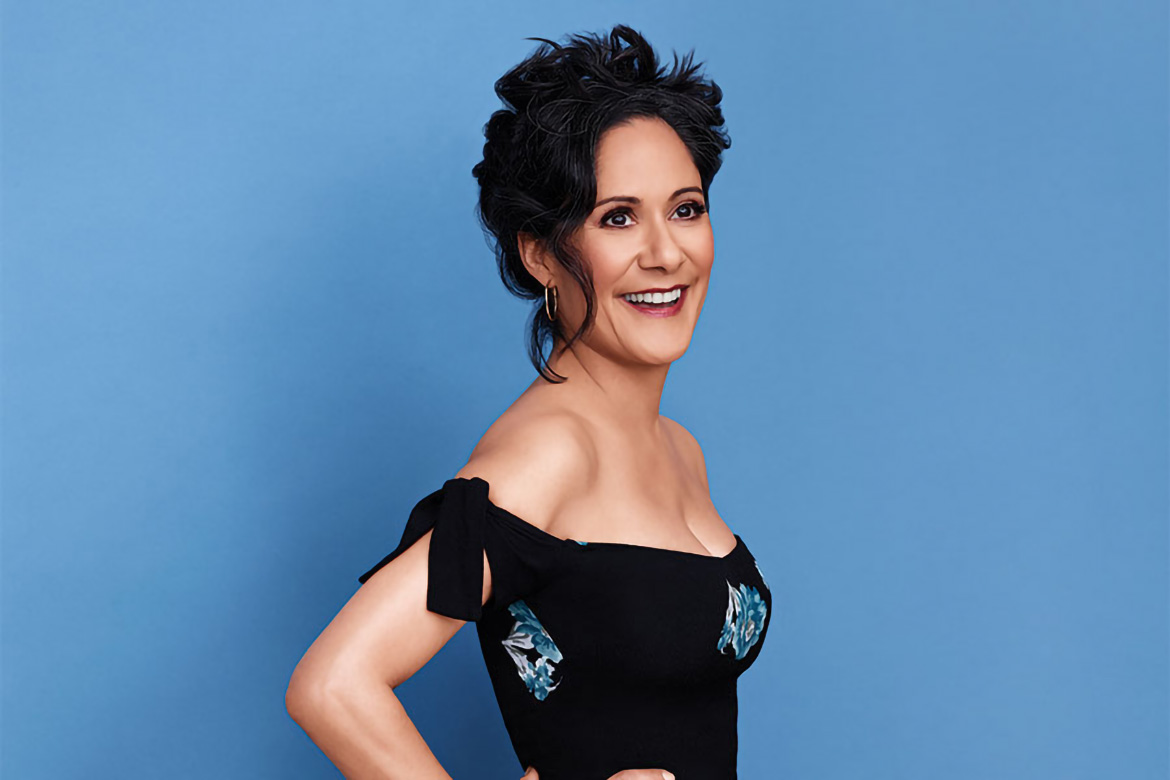 The Stunning Sakina Jaffrey is an American actress who stepped into the entertainment industry for the first time in 1998 in the movie "The Perfect Murder." She is best known for her role as Doctor Hickman in the series "Third Watch," "House of Cards." as Linda Vasquez, and in "Mr . Robot." as Antara Nayar.

Sakina Jaffrey was born on 14 February 1962 in the United States of America. Sakina was born to parents Madhur Jaffrey, a mother who is an actress and travel writer, Saeed Jaffrey, a father who is also an actor. At the age of three years, her parents divorced. Her mother raised sakina and her sister Meera Jaffrey in New York.

As of April 2021, she is 59 years old and stands tall at the height of 5 feet 8 inches. Regarding her academics, Sakina graduated with a major in the Chinese language from Vassar College in 1984.

What Is Sakina Known For?

Sakina Jaffrey is an American actress. She stepped into the entertainment industry n 1998 in the movie "The Perfect Murder" as Neena Lal. In 1989 Jaffrey was portrayed as Wilfredo's receptionist in the film "Slaves of New York" and came into the limelight and became a movie star.

Later, in the series of 20's she appeared in "Revolution No.9",  "The Mystic Masseur," "The Guru," "Hiding Divya," "The Ode," "Walking Dreams," "The Truth About Charlie," in which she debuted her son Cassius Wilkinson, "Raising Helen," in which she has worked alongside her daughter Jamila Wilkinson, etc. and recently she was seen in the movie "Soul" which was released in 2020. 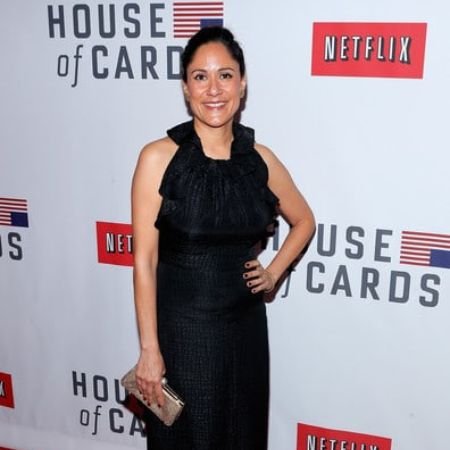 CAPTION: Sakina Jaffrey at the premiere of House of Card SOURCE: Listal

The following year Jaffrey appeared in "Heroes." Furthermore, she acted in "Blue Bloods" in 2011 and "Girls" in 2012. Moreover, she is widely known for her role in "House of Cards," where she was characterized as Linda Vasquez from 2013 to 2018 alongside Kevin Spacey, Robin Wright, Michael Kelly, Kate Mara, & Jayne Atkinson.

Also, Sakina was recently seen in two episodes of "Snowpiercer" as Dr. Headwood in 2021.

How Rich Is Sakina Jaffrey?

Sakina Jaffrey's net worth is approximately $3 Million as of 2021. Her money's Significant source is from her successful career as an actress. 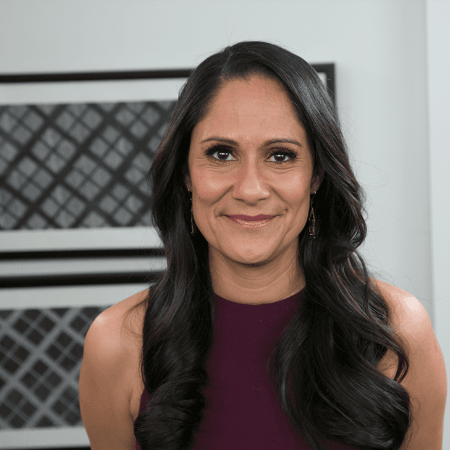 Sakina has been credited to many American, British, And Indian Movies, which reflects she has earned a good amount of money throughout her career.

The Actress Sakina has been married to Francis Wilkinson, who is a journalist. The duo dated for a while and exchanged their wedding vows on 8 September 1990. 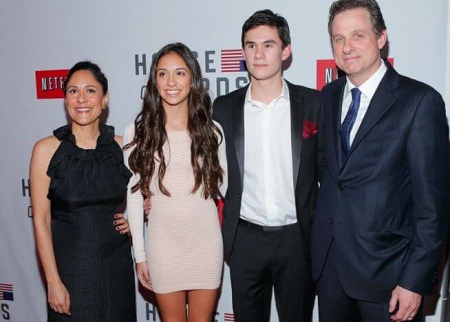 The couple was blessed with two children, son Cassius Wilkinson, and daughter Jamila Wilkinson. Both of Sakina's children are actors by profession.