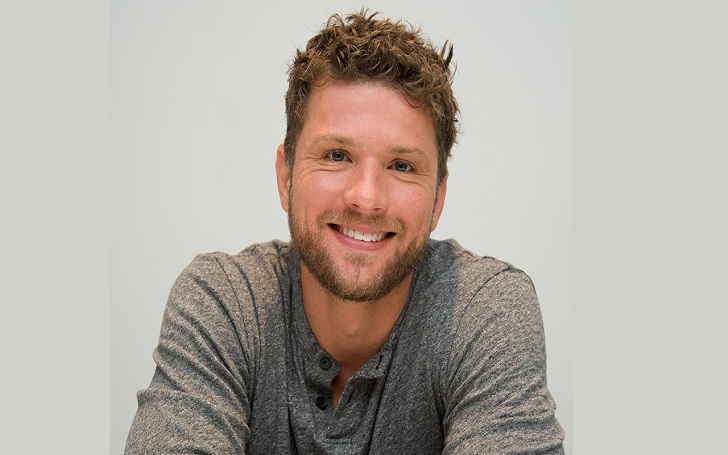 Actor Ryan Phillippe has filed lawsuits against his alleged ex-girlfriend Elsie Hewitt, who accused him of beating her brutally this summer.

The 43-year-old One Life to Live actor filed the documents on the court on November 17 in response to Hewitt's lawsuit which claimed he had been abusive toward her. 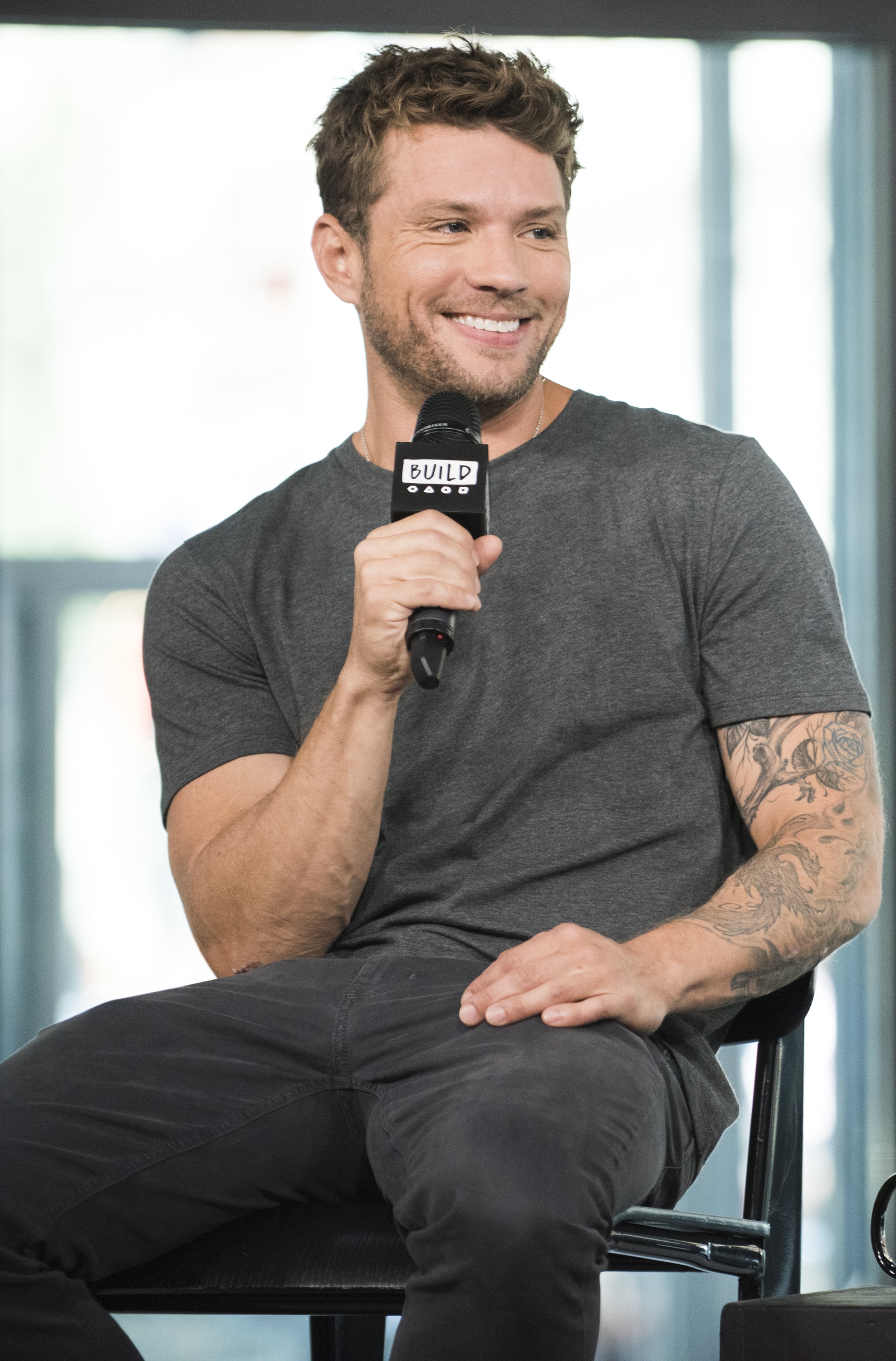 In the legal documents obtained by People, Phillippe has denied her allegations rather he has claimed Hewitt ''broke into his house in the middle of the night without permissions." and fabricated a story in an unjustified attempt to extort money.''

Phillippe has claimed that Hewitt, 21, made a false police report accusing him of injuring her in the early morning on July. According to Phillippe, Hewitt

Philippe took to his Twitter on Wednesday after media started to interpret his lawsuit against his alleged ex-girlfriend where he wrote,

i have not had a “girlfriend” for over a year now & have barely dated anyone since.

any other labels or mis- characterizations, from media or gossips, related to anyone, briefly, connected to my personal life, are false.

Hewitt filed the report in September where she had mentioned he allegedly kicked, punched, and threw her down the stairs after an argument.

Ryan Philippe filed a lawsuit against his alleged ex-girlfriend, Elsie Hewitt after she claimed he brutally beat her

Ryan was previously married to actress Reese Witherspoon and has three children with her. After around eight years of married relationship, the couple divorced in 2007.