Shooter Star Ryan Phillippe's Ex Accused Him Off Beating Her Brutally, Sues Him For $1 Million 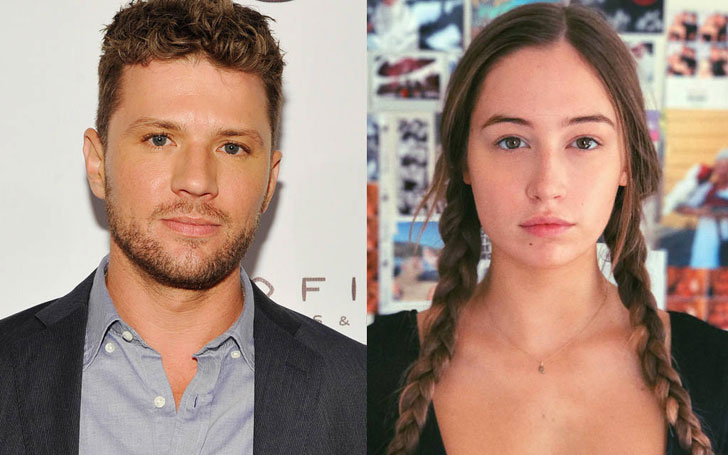 Revenge for Jolly! Actor Ryan Phillippe’s ex-girlfriend Elsie Hewitt has filed a lawsuit on Monday for allegedly kicking, punching, and throwing her down the stairs. The 21-year-old model Hewitt filed a civil suit against the star and sued for $1 million, claiming he got furious after the pair fought on July 4

In the court document, the model said Ryan was an influence of drugs during their fight on July 4, Ryan threw Elsie down a staircase, and after she went back up the stairs, he picked her up ‘’like a doll’’ and threw her down the stairs again. 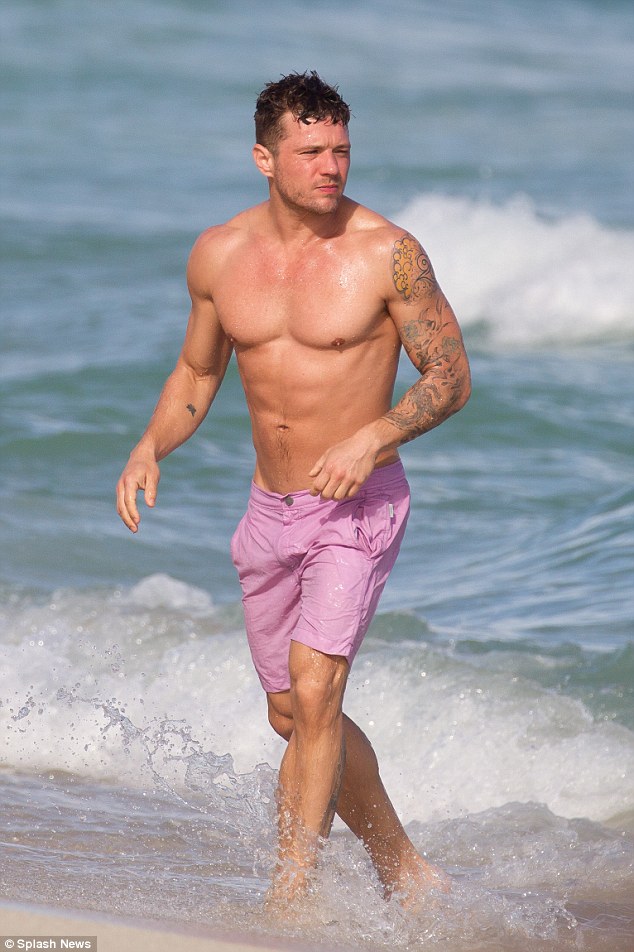 Phillippe used a variety of drugs including ecstasy, psychedelic mushrooms, cocaine, and steroids, Hewitt claimed in her filing.

After the incident, Elsie filed a police report and went to the hospital right away, and the police provided her a temporary Emergency Protective Order against Ryan. On the other hand, a source close to Phillippe told Dailymail, it was Hewitt who initiated the fight, and she was the one to attack the Shooter star.